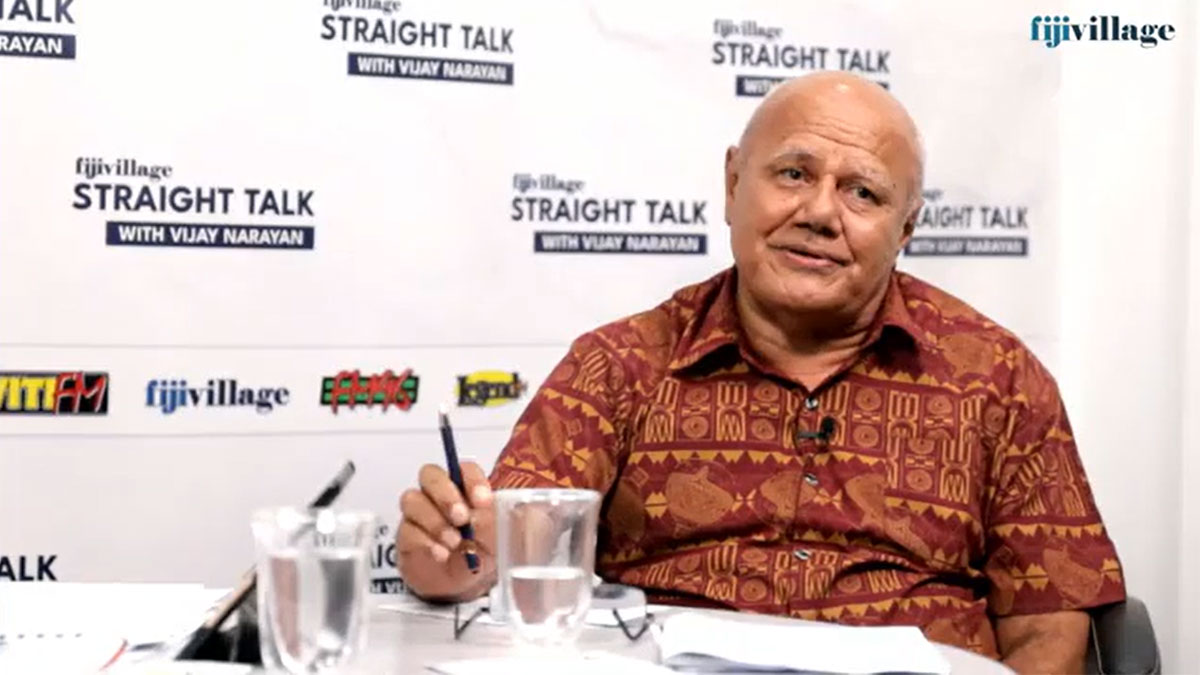 SODELPA Leader Viliame Gavoka says if no party gets 28 seats in Parliament after the release of the results of the general elections, there will be very intense negotiations, and they will not rule out any party in their negotiations.

Gavoka highlighted this while responding to a question on fijivillage Straight Talk With Vijay Narayan on whether they could form a coalition government with the FijiFirst.

He says that he has been talking to some experienced people in the party, and they have been advising him to prepare for anything.

Gavoka adds people have to be realistic and they will talk to everyone during that period.

When questioned on his thoughts as the leader of SODELPA, Gavoka says they will cross the bridge when they reach there.

He says he will insist on some issues if negotiations occur, such as the development of the iTaukei villages, resource tax for the iTaukei, bringing back of the Great Council of Chiefs, free tertiary education and TELS debts to be scrapped.