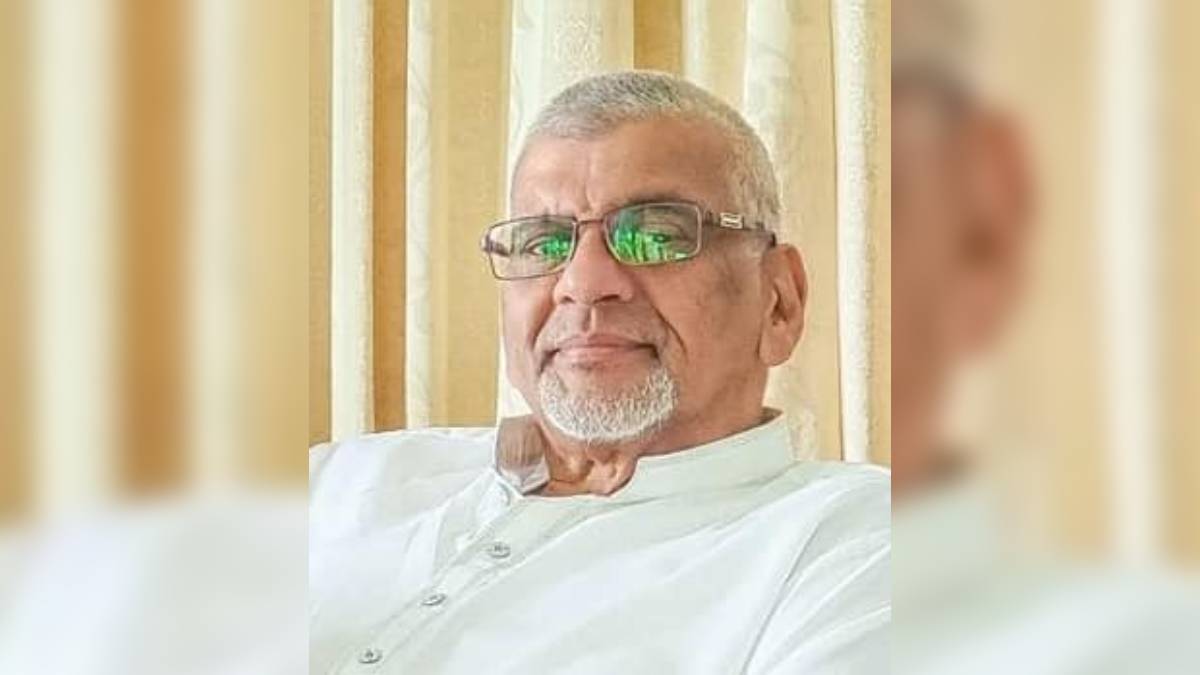 SODELPA has expressed great sorrow at the passing of Haji Hafizud Dean Khan, the President of the Fiji Muslim League.

Party leader, Viliame Gavoka says Khan was a friend to many in SODELPA and was particularly close to him as they served together in Citibank in the 1970s.

Gavoka says Khan believed in Fiji and loved Fiji as he did immense work in areas of business, tourism being his forte, social welfare, education and the development of our youth population.

He further says Khan cared a lot for our youth which came across very strongly as the President of the Fiji Muslim League.

Olivia Newton-John, the Australian singer whose voice and wholesome beauty made her one of the biggest pop stars of the '70s and charmed generations ... 24 minutes ago