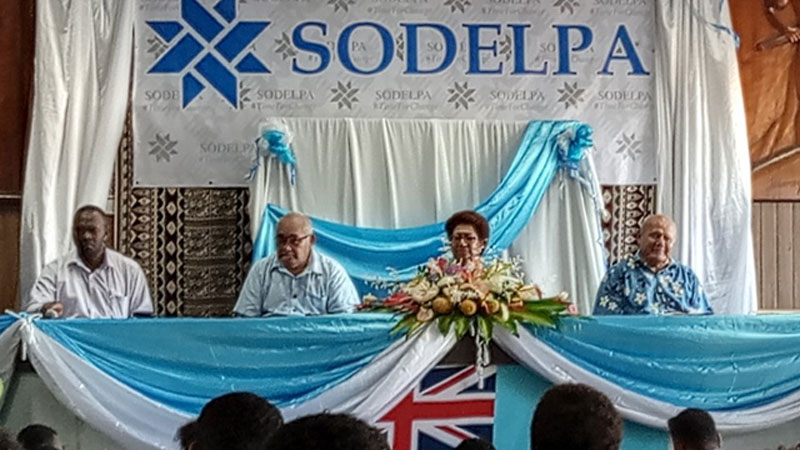 The SODELPA Leadership has urged its youth members to register for the upcoming elections and cast their vote on the day of the elections.

While speaking at the SODELPA Youth Annual General Meeting at the FTA Hall, Party Vice President Ro Teimumu Kepa says in the 2018 national elections, the difference of votes between SODELPA and FijiFirst was 46,000.

She says 176,000 registered voters did not cast their vote and this constitutes mostly of iTaukei and youths.

Ro Teimumu says the party is fighting for indigenous rights, rights of the youth and democracy.

She adds youths should be mindful of where they will cast their vote because this will determine the type of leadership for tomorrow.

Meanwhile, SODELPA Leader Viliame Gavoka reminded the youths that the aspirations of the party will only come into effect if they have majority seats in Parliament where the laws can be made and also amended.

He says for SODELPA, the model they will be using for the upcoming elections is the turf control model where each of the 28 constituencies elect a representative to represent them in the election and into parliament.

Gavoka says they have heard from the ground during their visits that the support for SODELPA it still intact.

He urges youths to be energised and participate in the 2022 elections.