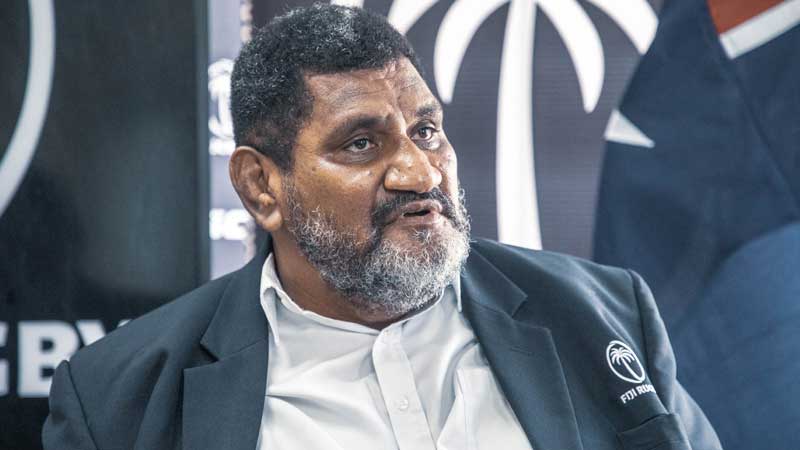 Fiji Rugby Union CEO John O'Connor says they will decide for rugby competitions to resume when the government gives them the green light.

He says they understand that teams have prepared well for this year's competitions but the safety of all is paramount.

Police Blue are the Fiji Rugby Super 7s Series champions with one tournament left to go, however, the new date and venue will be announced once clearance has been given by the government.

The Prime Minister had announced that over the next 14 days, major events, including the Coca-Cola Games, university graduations and rugby matches, will have to be cancelled.

The Fijian Government has distributed a total of 34,700 food ration, grocery and essential item packs. In a statement, the Government says it c... 16 minutes ago
LATEST NEWS

If you are residing in lockdown areas and squatter settlements in the Central Division and in Nadi, then you can expect to receive dalo suckers ... 11 minutes ago