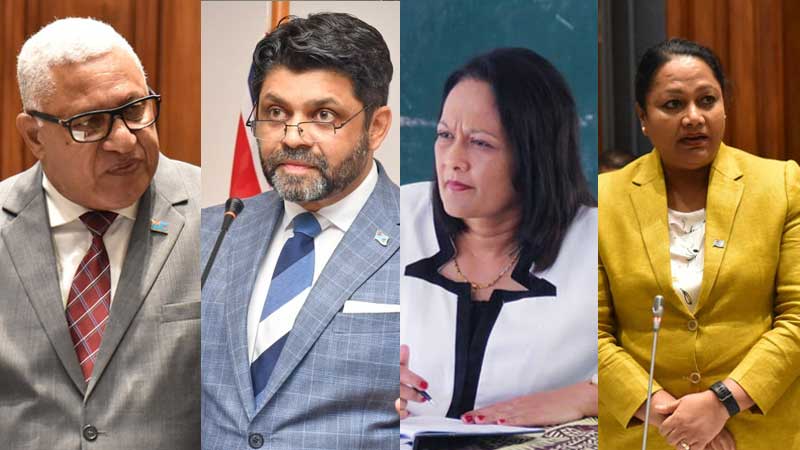 Rosy Akbar is back to being the Minister for Women, Children and Poverty Alleviation following the resignation of Mereseini Vuniwaqa.

Premila Kumar is the new Minister for Education, Heritage and Arts.

She will also continue to serve as the Minister for Local Government.

It has also been announced by Prime Minister Voreqe Bainimarama that Attorney-General Aiyaz Sayed-Khaiyum will add the Ministry of Housing and Community Development to his existing portfolios.

The Prime Minister will add the Ministry of Forestry to his existing portfolios.

Bainimarama says the cabinet reshuffle will strengthen the government's commitment to improve the reach and accessibility of government services and deliver on its suite of people-centric policies under the 2021-2022 National Budget.

The reshuffle is effective from Tuesday.