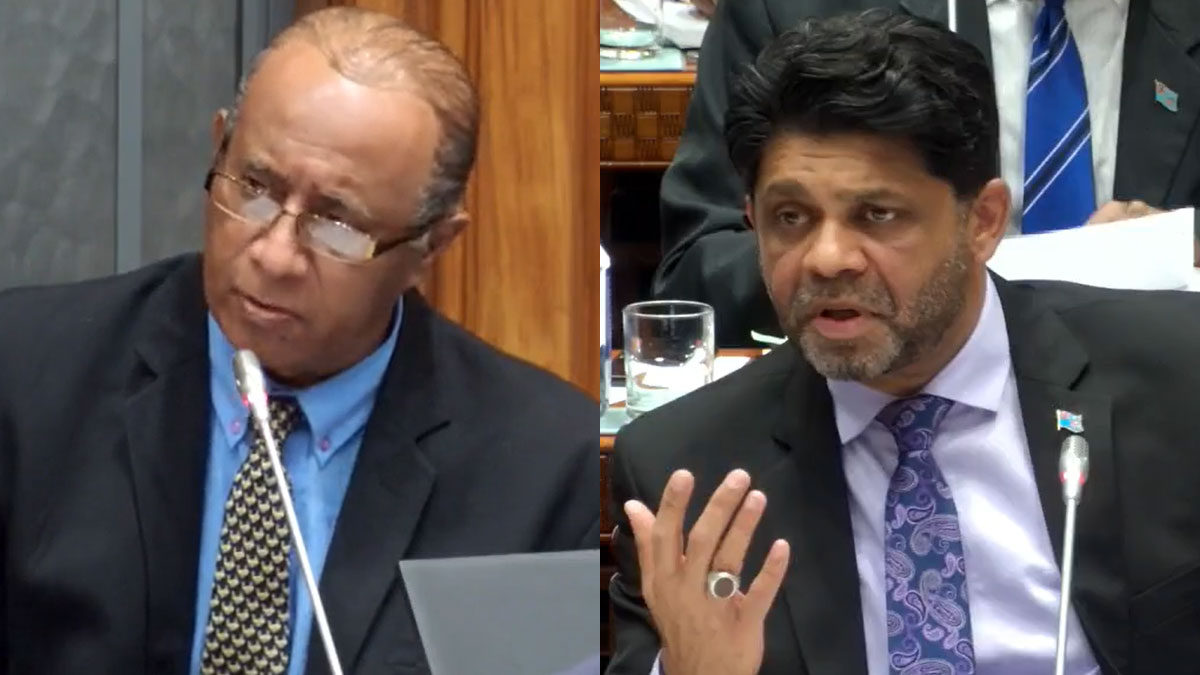 A motion by SODELPA MP, Ro Filipe Tuisawau to allocate an additional $1 million to the Fijian Elections Office to have an independent audit and set up a duplicate count centre has been defeated in parliament.

While speaking in the budget committee of supply, Ro Filipe says $500,000 should be allocated for an independent audit of the Fijian Elections software systems including the algorithms set up to check whether the rules incorporated in the computer systems are accurate, credible and transparent.

He says the other $500,000 should be for a duplicate count centre to be managed and staffed jointly by opposition parties.

Sayed-Khaiyum asked Ro Filipe to read the reports saying the elections have been credible.

National Federation Party Leader, Professor Biman Prasad supported Ro Filipe’s motion. He says we should have an independent inquiry on whether these independent bodies are independent.

The motion was defeated.

The Fijian Elections Office has been allocated $16.937 million in the next budget.