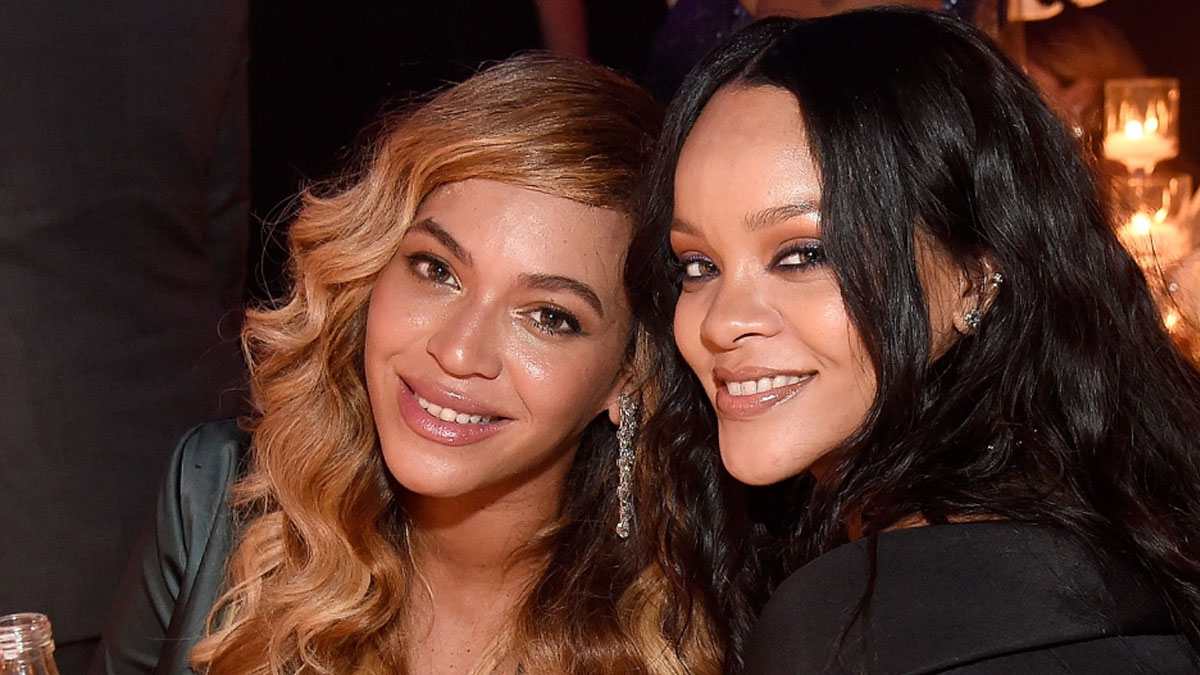 If anyone has the power to manifest it’s Rihanna, right?

The superstar singer and entrepreneur recently shared her dream model to walk the runway for her Savage X Fenty fashion line.

“Beyoncé,” Rihanna told E! News. “I mean, Beyoncé got body. That would just trump everything for me.”

The pair - and their fans - were frequently pitted against each other as artists in their early days even though Beyoncé’s husband, Jay-Z, discovered Rihanna.

Now both women are not only two of the biggest stars in the music industry, but also have successful fashion lines - Rihanna with Savage X Fenty and Beyoncé with Ivy Park.

Plenty of stars have already been featured by Savage X Fenty, with Taraji P. Henson, Sheryl Lee Ralph, and Marsai Martin among those who appeared at the line’s latest fashion show.

Not that she needs it, but Queen Bey does have the resume having walked the runway for Naomi Campbell’s Fashion for Relief show in 2005 and has been serving as the face of Tiffany & Co.’s diamond ad campaign.

One of Rihanna’s biggest hits was the 2012 single “Diamonds,” so see how it all aligns.