Richer than the royals: Win puts Rishi Sunak’s wealth in the spotlight

Richer than the royals: Win puts Rishi Sunak’s wealth in the spotlight 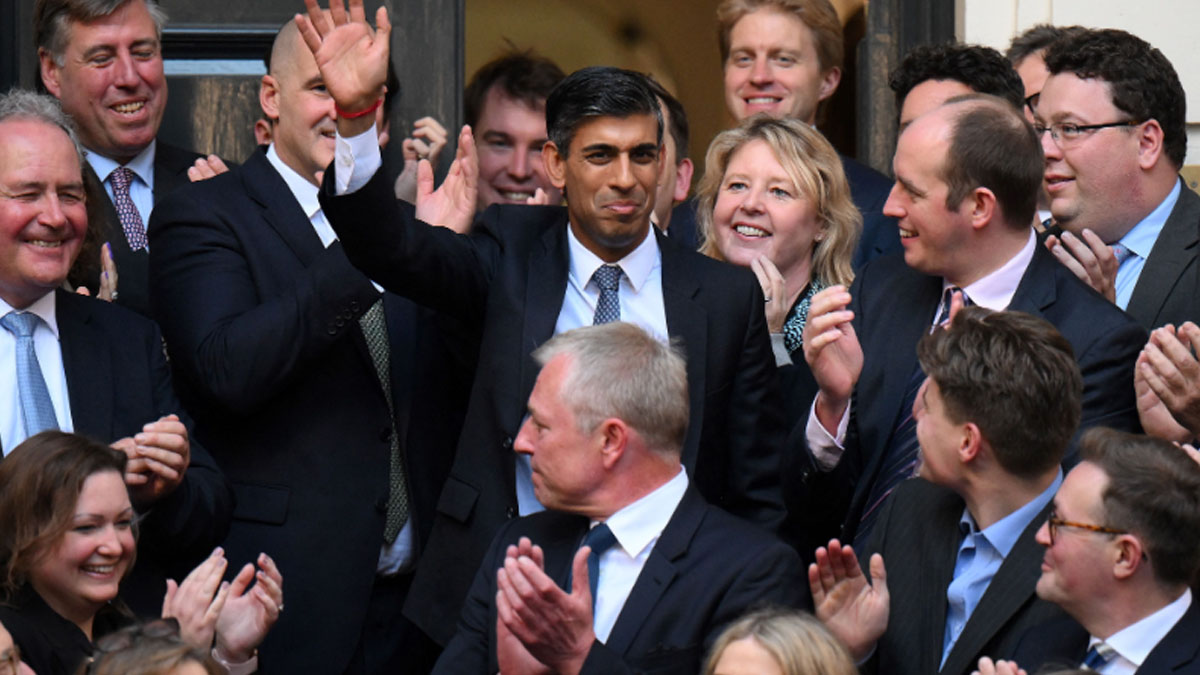 Rishi Sunak is one of the wealthiest people in Britain

Rishi Sunak is one of the wealthiest people in Britain and will soon be the most powerful when he becomes the Prime Minister.

This may be the first time in history that the residents of Downing Street are richer than those of Buckingham Palace.

Brits are used to being ruled by elites Boris Johnson was about as elite as they come but Sunak is not just rich, he is super rich, which has prompted some to ask whether his vast fortune makes him too rich to be Prime Minister.

His backers, however, say it is precisely his background as chancellor and the years spent making money that qualify him to lead a deeply damaged nation during these economically tumultuous times.

Sunak, a former banker, and his wife, Indian tech (air-ress)heiress Akshata Murty, have an estimated fortune of about $730 million pounds, according to the Sunday Times Rich List.

On this year’s list, published before her death, Queen Elizabeth II was estimated to have about $370 million pounds by comparison.

The couple’s money comes primarily from Murty’s stake in her father’s company, Infosys.

She also owns start-up incubator Catamaran Ventures UK and has shares in half a dozen or so other companies.

The couple have at least three homes in Britain, as well as a Santa Monica, California property valued at around $6 million.