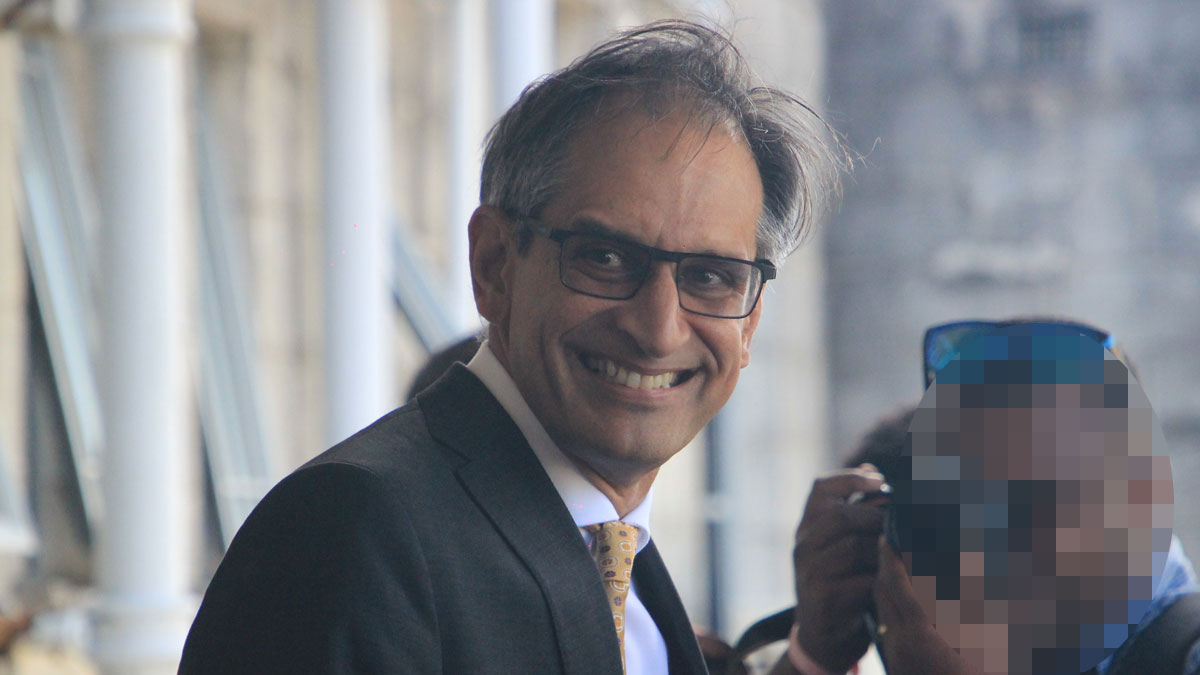 Naidu posted on his Facebook page a picture of a judgement in a case represented by his associate that had the word 'injunction' misspelt, and then made some comments that he was pretty sure the applicant wanted an injunction.

The committal proceeding was brought against Naidu by the Attorney General, Aiyaz Sayed-Khaiyum.

The case will be called on the 5th of January for sentencing and mitigation submissions.

Apted has told the court they will be calling 5 character witnesses.

He finds that the particulars contained in the statement of charge filed is proved beyond doubt by the evidence relied on by the Attorney General in his affidavit sworn on the 10th of June this year.