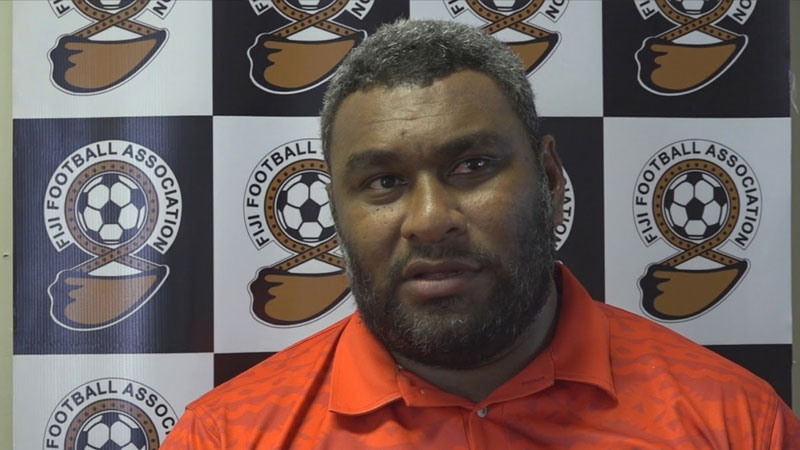 Rewa Coach Marika Rodu says people have to keep in mind that Rewa irresponsibly lost two titles after he left the team in 2018.

Rodu guided the Delta Tigers to winning the BOG and the Fiji FACT titles in 2017.

Rodu says Rewa has not won any titles in the two years he was away from the team and fans must understand that he is trying to get the team to bring in consistency in their performance.

Fans were disappointed with some of the selections being made by Rodu in the BOG especially in their 1-nil loss to Nadi.

Rodu says their focus remains to win the Vodafone Premier League, a title that Rewa has never won.

Rewa takes on Ba in the first BOG semifinal at 2pm Saturday while Suva will face Nadi at 4pm Saturday at Churchill Park.

The final will be held at the same venue at 2.30pm Sunday.

You can catch the live commentaries of the semifinals and final on Radio Sargam.