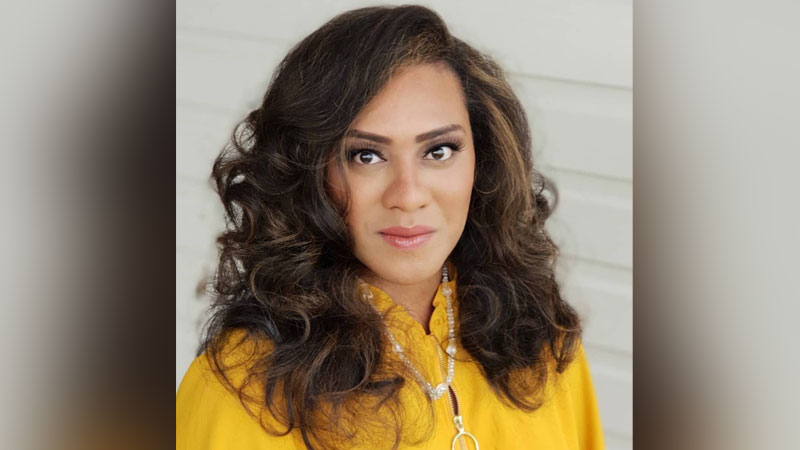 Research by the Haus of Khameleon has revealed that 70% of transgender women in Fiji have experienced some form of violence, whether physical, sexual, or psychological, upon the disclosure of their status as transgender.

The research titled ‘Every Breath a Transgender Women Takes is an Act of Revolution: Fighting for Intersectional Justice in Fiji says relatives were the most common perpetrators of violence upon transgender women at the time of disclosure of their gender identity.

Haus of Khameleon is the leading transgender organisation working with the broader LGBTIQ movement in Fiji.

Haus of Khameleon, Director Miki Wali says despite a constitutional ban on non-discrimination in Fiji, much further needs to be done.

She says they recognize the Human Rights commitments by the Fijian government in upholding the rights of all Fijians but its time that Fiji adopts comprehensive and transparent laws and policies aimed at recognising self-defined gender identity and providing legal and social guarantees promoting the observance of all the human rights of transgender and gender non-conforming Fijians.

Wali says regardless of their sexual orientation, gender identity, gender expression and sex characteristics, everyone has a right to equal access to opportunities, services and their safety including access to justice, education and health services.

She also highlighted that Fiji’s transgender and gender non-conforming community must always be protected, even during these times of the pandemic and noting the current tropical cyclone season for Fiji.

Wali says the Haus of Khameleon also remembers the life of the Late Lucky, a young transgender Indigenous Fijian, who was murdered in Suva on the occasion of the International Day against Homophobia, Transphobia and Biphobia, on the 17th of May, 2018.

Wali says their quest to justice for Lucky and many others’ in Fiji and across the Pacific will not be erased.

The Haus of Khameleon calling on fellow transgender and gender non-conforming Fijians, families, friends, allies and accomplices to take on the courage and come forward and challenge the prejudices in the society.