Request made to pour more money into the Agriculture Ministry

Request made to pour more money into the Agriculture Ministry 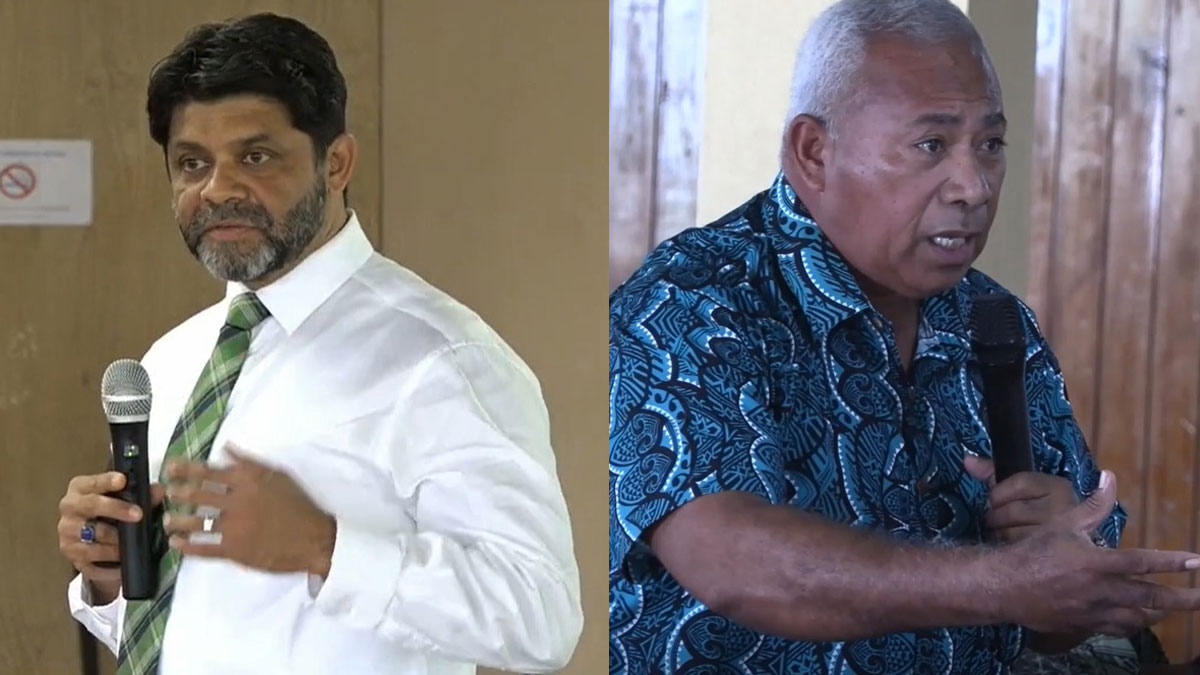 A Nausori farmer has made a request to the Minister for Economy if more money can be poured into the Agriculture Ministry.

While speaking during the budget consultation in Nausori, the man told Aiyaz Sayed-Khaiyum that during COVID, the Ministry of Agriculture did well and people need to be enlightened about agriculture.

The farmer also raised the issue of hiring machinery as it will become a costly affair due to the rising cost of fuel.

While responding to the man, Sayed-Khaiyum says he remembers when he was in school, the farming profession was looked down upon.

Sayed-Khaiyum also says the reason why the agriculture sector did not grow for years was because laws prohibited leases for more than 30 years for agriculture.

He adds they are looking at how they can best address the issue of hiring machines.

The National Budget will be delivered next Friday.

Olivia Newton-John, the Australian singer whose voice and wholesome beauty made her one of the biggest pop stars of the '70s and charmed generations ... 16 minutes ago