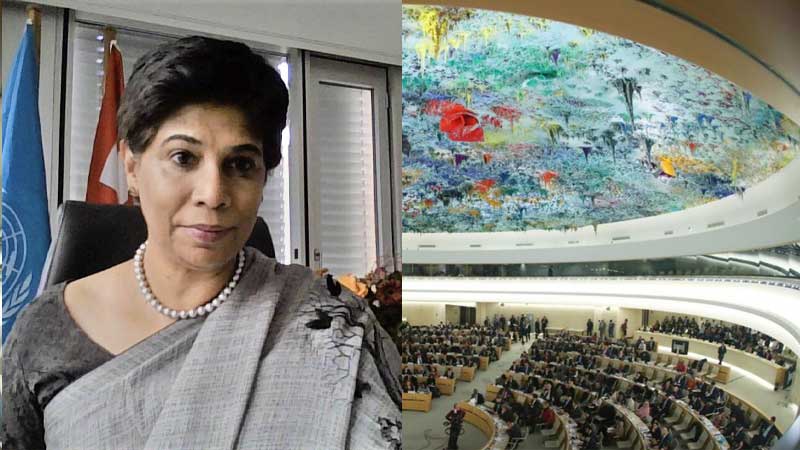 There are reports that Russia and China have opposed the candidacy of Ambassador Nazhat Shameem Khan to be the President of the United Nations Human Rights Council.

Khan is Fiji's Permanent Representative to the United Nations in Geneva.

Reuters reports that diplomats and observers say Russia and China have opposed Khan as a candidate as she is a staunch human rights defender.

This has created a deadlock.

Diplomats told Reuters that the Human Rights Council presidency rotates annually between regions and is usually agreed by consensus, with any contests typically resolved quickly and cordially,

The impasse means the council, the only intergovernmental global body to promote and protect human rights worldwide, is set to resume work in Geneva next week with no leader for the first time in its 15-year history.

While its decisions are not legally binding, they carry political weight and can authorise probes into violations.

Marc Limon of the Universal Rights Group think-tank told Reuters that the infighting points to a high-stakes game where powers are seeking to the pre-emptively counter future influence of the United States, which could rejoin the body under President-elect Joe Biden.

Limon said neither China nor Russia want a human rights-friendly country to hold the presidency in a year where the U.S. will probably re-engage with the council.

Observers and two diplomats told Reuters that Russia, China and Saudi Arabia - sometimes acting through proxies - have opposed the selection of Fiji’s ambassador, Nazhat Shameem Khan, or thrown their weight behind other last-minute candidates.

Phil Lynch who is the Director of the International Service for Human Rights told Reuters that it’s understood that Saudi Arabia, China and Russia were all supportive of a Bahraini candidacy and opposed to a Fijian candidacy.

Ambassador Khan had backed probes into abuses in Belarus and Yemen last year. 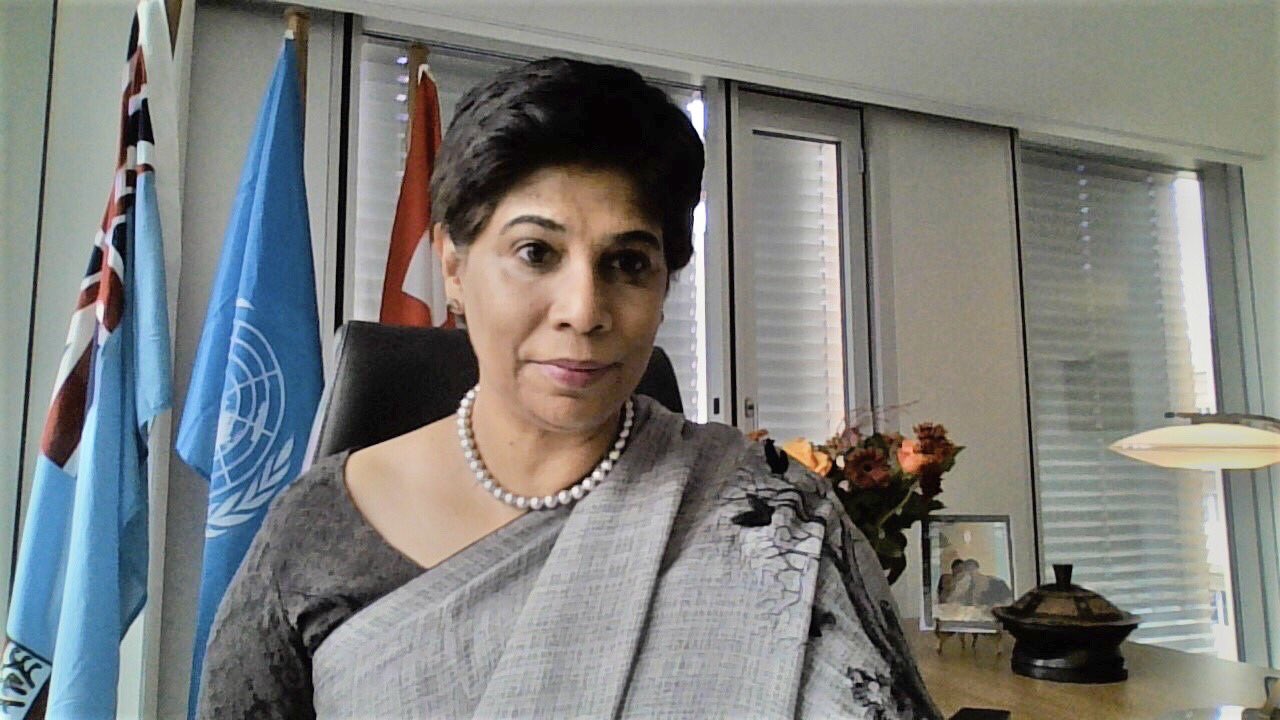 Reuter reports Khan has not stepped aside and alternative candidates from Bahrain and Uzbekistan put forward since December have also faced opposition.

The President of the United Nations Human Rights Council has limited powers although some say the role has become increasingly political.

Reuters reports the President of the United Nations Human Rights Council does however appoint independent experts, such as the one who led an inquiry into the killing of Saudi journalist Jamal Khashoggi. 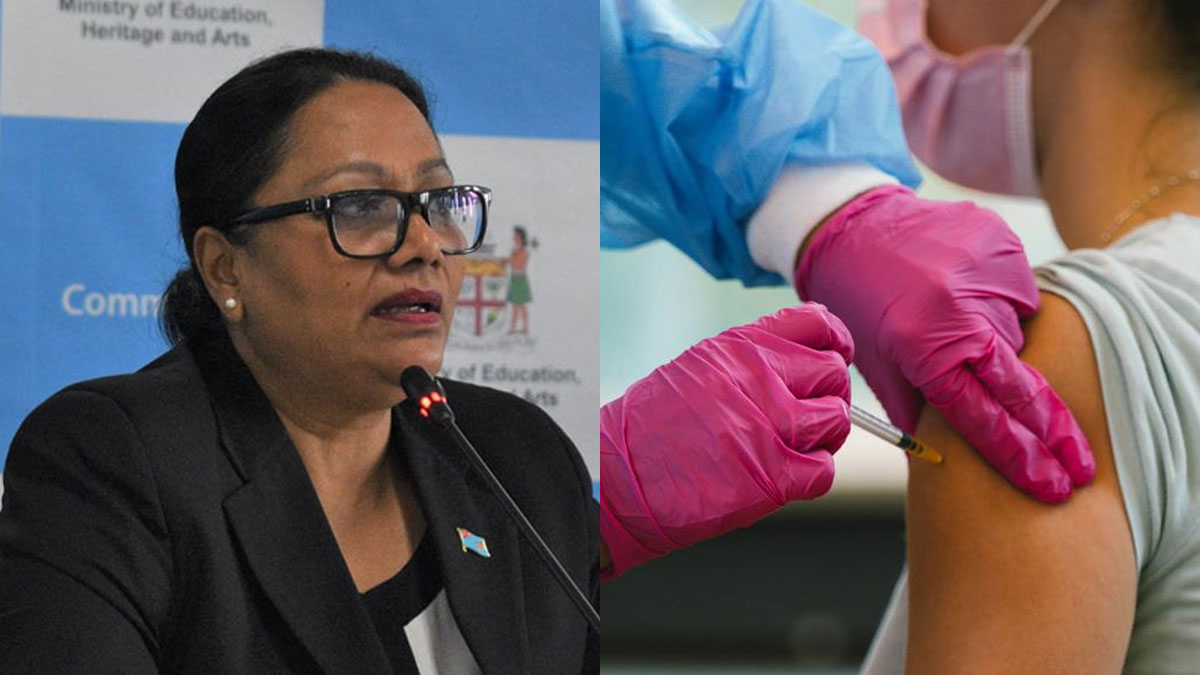 Parents have been urged by the Education Minister Premila Kumar to provide consent so that their children aged between 5 – 11 years old can be immun... 5 minutes ago
LATEST NEWS 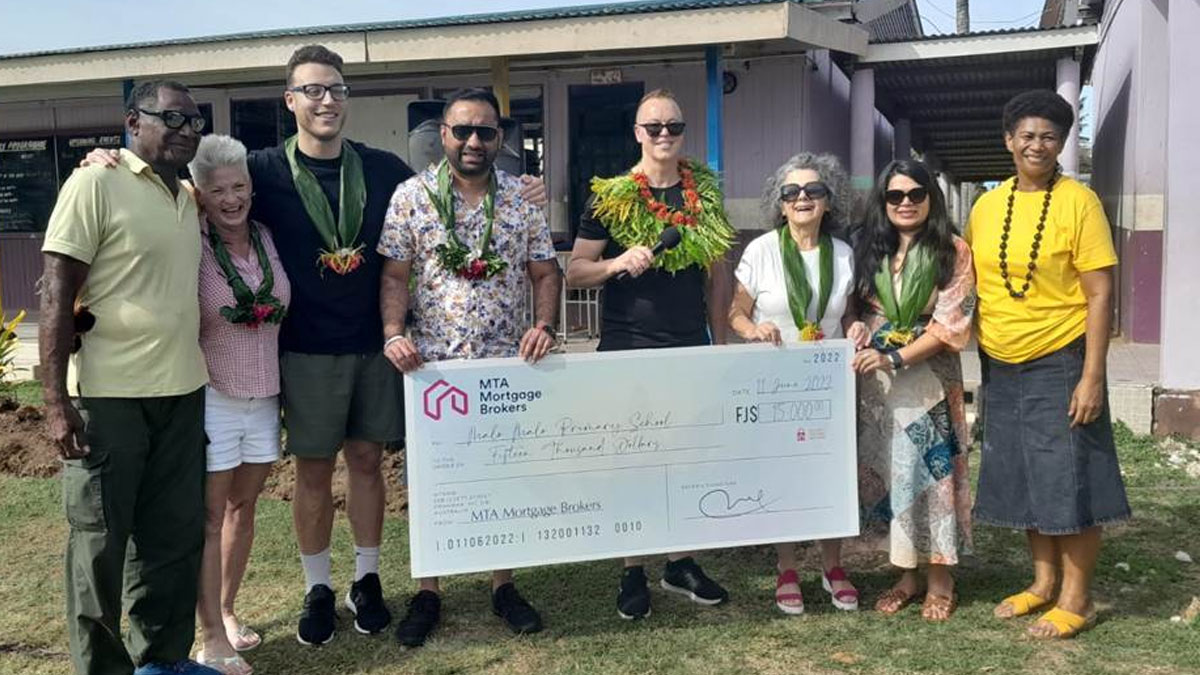 Students of Malomalo Primary School in Sigatoka are expected to benefit from a generous donation of $15,000 from Australian based company, More Than ... 4 minutes ago