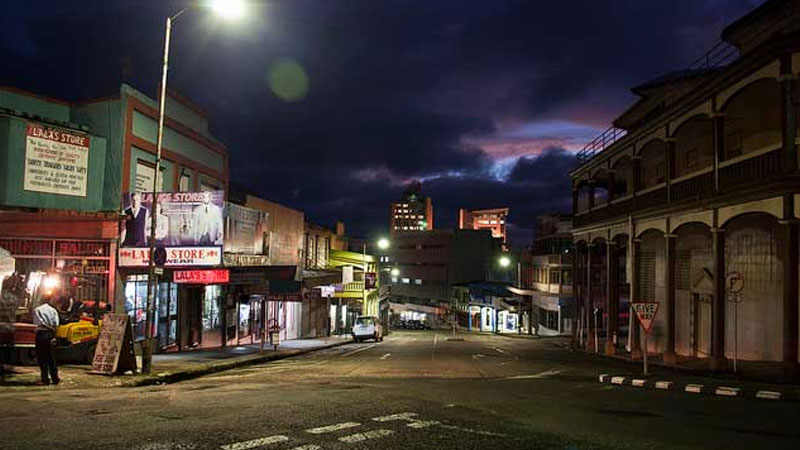 Child sex trafficking remains a serious problem in Fiji according to the United States Department of State Trafficking in Persons Report 2020 which has also been quoted in Fiji’s first-ever Migration Profile Report published by the UN’s International Organisation for Migration.

The report also highlights that Fiji is a source, destination and transit country for men, women and children subjected to sex trafficking and forced labour. It says children may be forced to sell sex on the street by their families or family friends, or forced to have sex to cover their family’s rent payments or other costs.

The US State Department report quoted also says the practice of sending children to live with relatives or friends in larger cities can place some children at risk of domestic servitude or forced sex in exchange for food, clothing, shelter, or before shelter.

It says children may be exploited by taxi drivers, foreign tourists, businessmen and crew on foreign fishing vessels.

The report further highlights that despite the magnitude of this problem, few victims have been identified and there has only been two convictions for child sex trafficking in 2014 and 2019.

The report says cases have involved luring foreign nationals – often Bangladeshis, Chinese and Indians to Fiji with the false promise of jobs in Australia, New Zealand or attractive jobs in Fiji and forcing them to work under exploitative conditions. It also says Fijians were subjected to forced labour in New Zealand or Australia – usually in agriculture or construction, forced labour and slavery in Fiji – including on small farms, factories and fishing vessels (including foreign nationals on foreign vessels using Suva for port services and Fijians on foreign vessels.

The US report says Fiji is also a transit country for trafficking in persons. Most known perpetrators are Chinese, Fijian and Indian as international trafficking has usually involved agents in Fiji and overseas.

Based on the findings in the reports, the Migration Profile Report recommends that there should be an increase in services and protections for victims of trafficking in persons. They say attention should be focused on labour migrants who have been exploited and/or trafficked and victims of other forms of trafficking in persons to ensure they receive appropriate legal, immigration and financial protections, including the right to extend their stay if appropriate to enable prosecution of perpetrators.

It also says amendments should adhere to international conventions on migrant smuggling and trafficking in persons to which Fiji is a signatory, such that all forms of trafficking are criminalized in Fiji’s domestic legislation.

Fijivillage will soon speak to Police, Ministry for Women, Children and Poverty Alleviation about the report.