Report says Grace Road continues to receive a warm welcome from the Fijian Govt, AG says he has not heard about the organisation that has done the report

Report says Grace Road continues to receive a warm welcome from the Fijian Govt, AG says he has not heard about the organisation that has done the report 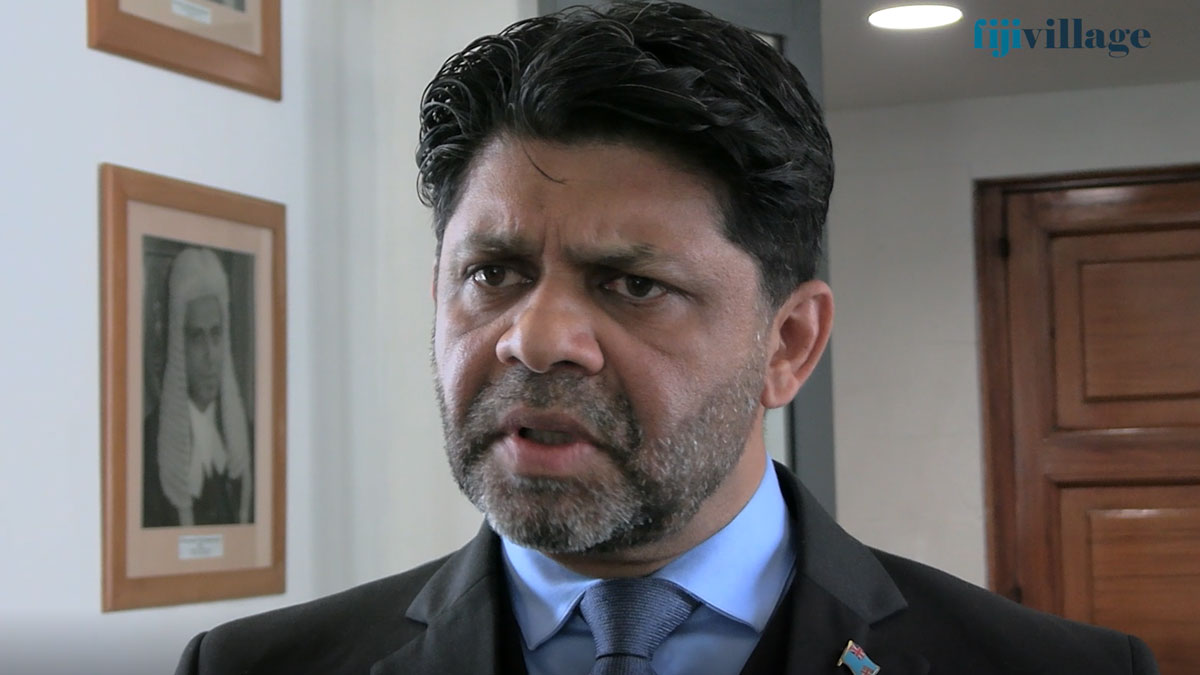 A latest investigative report says that despite repeated accusations of abuses, including alleged ritual beatings, Grace Road has received a warm welcome from the Fijian government.

The report is done by Organized Crime and Corruption Reporting Project (OCCRP). It is a consortium of investigative centres, media and journalists operating in Eastern Europe, the Caucasus, Central Asia and Central America. It was founded in 2006 and specializes in organized crime and corruption.

However when questioned on the report by the Fijian media, Attorney General, Aiyaz Sayed-Khaiyum says he has not heard about the organisation that has done the report. He says if you want to talk about corruption, you need to look at the UN reports and Transparency International, they are credible organisations.

He also says there is no report done on pastors from faith based organisations raping members of their congregation here.

The report says the Fijian government had assured the South Korean police and the people of Fiji that they would pursue the case, but have not pressed any charges against Grace Road Church. Fiji’s Director of Public Prosecutions, Christopher Pryde has told OCCRP that though they travelled to South Korea as part of a joint investigation following the 2018 arrests, police did not find enough evidence to justify prosecution.

However, OCCRP and KCIJ-Newstapa say they were able to establish that, on their trip to South Korea, Fijian officers spoke to key witnesses — who described alleged beatings and other abuses they suffered at the hands of some of the very same sect members who had been arrested and let go in 2018.

In August 2018, a team of 17 South Korean police officers flew to Fiji on a secret mission: to take down the leaders of the Christian doomsday sect accused of taking away its adherents’ passports and subjecting them to ritual beatings.

The roughly 400-strong group, known as the Grace Road Church, had moved to the Pacific Island nation from South Korea several years earlier.

Under the charismatic leadership of Reverend Ok-joo Shin, they came to believe the world was heading for nuclear war and that Fiji’s tropical islands would be a safe haven where they could carry out their “unprecedented biblical reformation” to revive Christianity.

Reverend Shin — who styles herself the “Spirit of Truth” — had been arrested at Seoul’s main airport just a few days earlier as she arrived to visit her homeland on charges including assault, child abuse, and imprisoning church members.

The report also claims that the group has taken loans from the Fiji Development Bank, a state-backed institution set up to develop the country’s economy.

We have sent questions to Police, the FDB, the Permanent Secretary for Foreign Affairs, Immigration and at the Prime Minister’s Office, and Grace Road for clarification. We are yet to get a response. 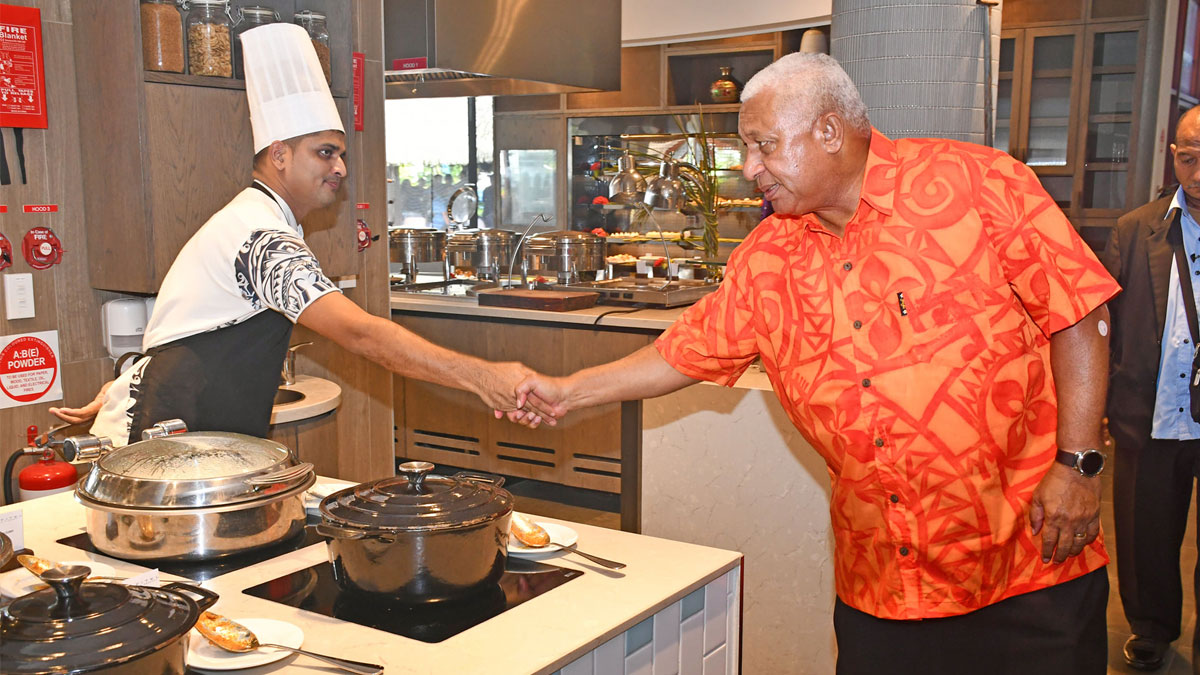 Prime Minister Voreqe Bainimarama says they have one billion dollars worth of investments in the pipeline guaranteeing growing employment opportunitie... 35 minutes ago
LATEST NEWS 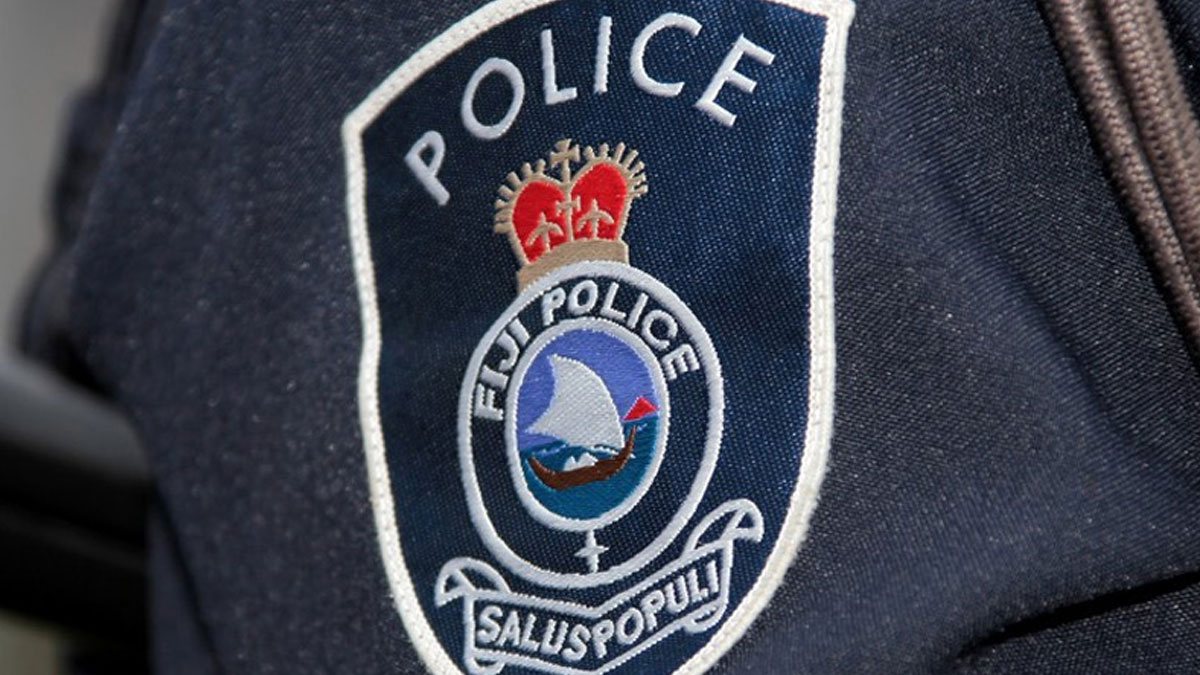 A 24 year old man alleged to have stolen a vehicle from Suva yesterday is in police custody following a raid conducted by a joint taskforce. Chief ... 19 minutes ago