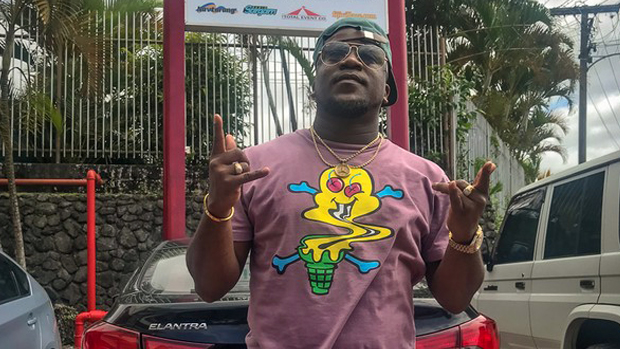 Guess who is in Suva?

Popular Island Pop Star, Iyaz from the British Virgin Islands was at Fijivillage this morning and has said that people can expect the unexpected from his concert tomorrow.

Iyaz is known for popular songs such as "Replay", "Solo" and "Pretty Girls" and these songs reached peak numbers on the singles charts in the US, the UK, Australia, New Zealand and Canada. 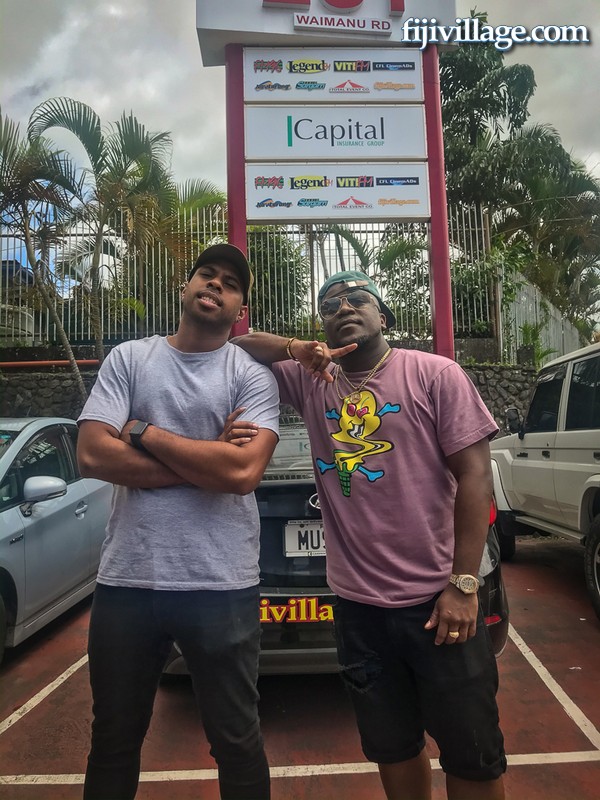 Iyaz is getting ready to rock the stage at the Onyx Platinum Lounge at 8pm tomorrow as part of his 10th Year Anniversary Tour of the worldwide hit song – Replay.

He says he may also perform two of his new songs for the crowd.

He has also talked about how Sean Kingston found him on social media and how his career took off in 2008.

Iyaz adds that he is working on some new songs.

People will also be able to watch artist, Kali-D who sang the popular song “Ride My Lane”.

The doors at Onyx Platinum Lounge will open at 8pm tomorrow.