Rennie cries foul while Foster says it was clear cut

Rennie cries foul while Foster says it was clear cut 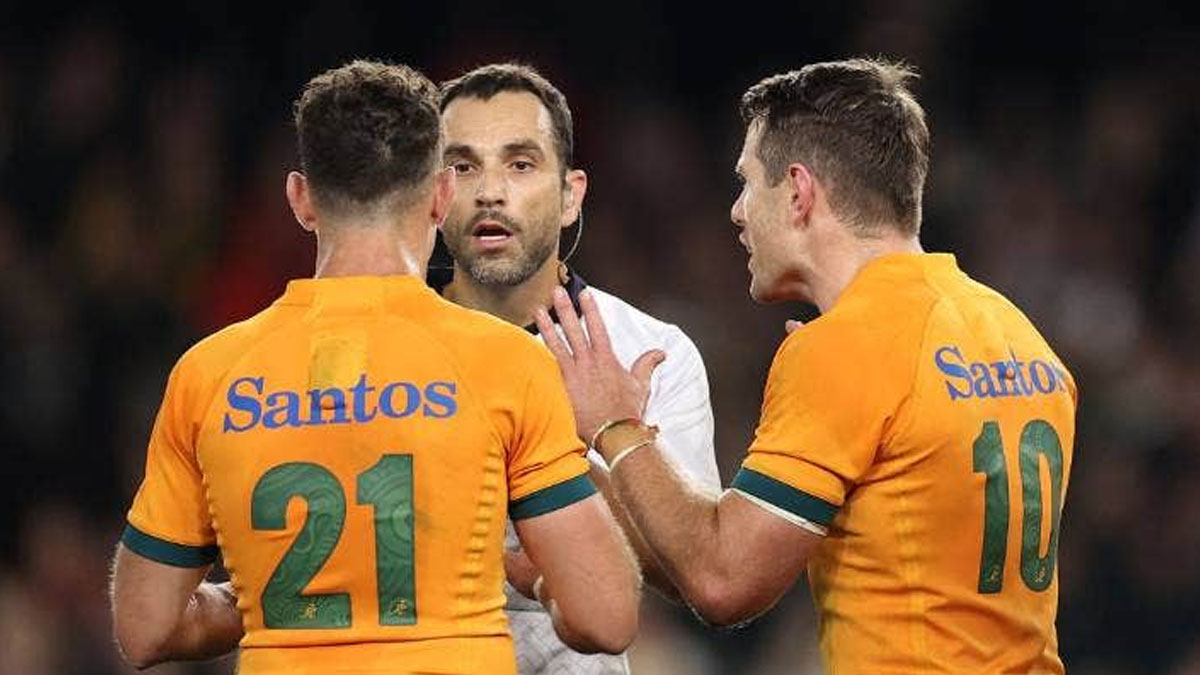 Bledisloe Cup rivals Dave Rennie and Ian Foster were at odds over the call that decided the Bledisloe Cup game last night, with the Wallabies coach crying foul and his All Blacks opposite hailing a courageous and correct decision.

Rennie says French referee Mathieu Raynal’s 79th-minute call to reverse a penalty awarded to the Australians for a delay in taking the kick, appeared unduly harsh and, felt it showed a lack of a feel for the big occasion.

The All Blacks appeared to have blown their shot at snatching victory at the death via a line out-drive penalty option. The Wallabies defended the maul and won the penalty to set them up with just a minute remaining.

Bernard Foley, in his first test in three years, took too long to make the kick for touch, Raynal blew for an All Blacks scrum and, in a flash, Jordie Barrett was across in the right corner via Will Jordan’s clutch slipped pass.

Rennie says the rulebook is complex, and I’m sure there’s something in there somewhere that is never reffed upon and it’s incredibly disappointing.

All Blacks Coach Ian Foster says he thought it was very clear-cut, because they were delaying the kick.

The coaches also disagreed over the nature of a breakdown challenge from replacement Wallabies lock Darcy Swain that earned a yellow card, and saw All Blacks midfielder Quinn Tupaea limp off with a suspected ACL rupture, and nine months out of the game.

The All Blacks have likely lost Cane, Havili and Tupaea for the Eden Park rematch. The former two will both have to come through head injury assessments, while Tupaea looks like he has a long recovery in front of him.

The All Blacks host the Wallabies next Saturday at Eden Park.