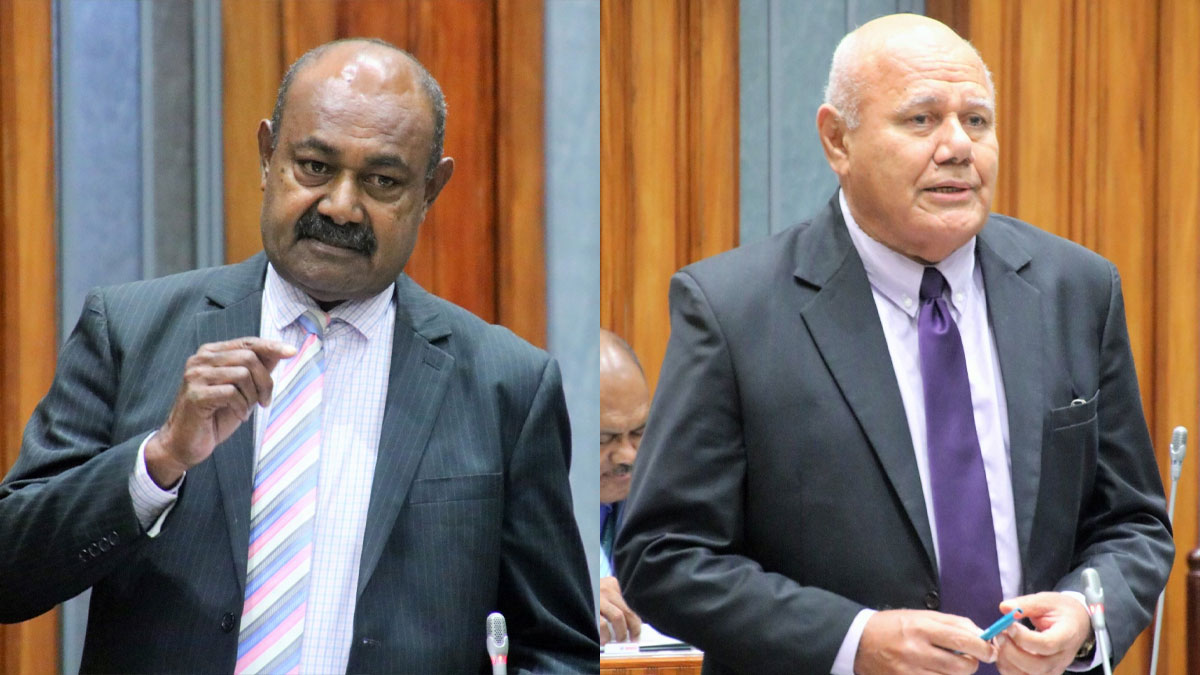 Fijians living abroad have done more to keep the Fijian economy alive than what the FijiFirst government has been boasting about.

SODELPA Leader Viliame Gavoka and MP Inosi Kuridrani made these comments while debating on the motion on the Consolidated Review Report of the Reserve Bank of Fiji 2018/2019, 2019/2020 and 2020/2021 Annual Reports.

Kuridrani questioned why the government has failed to publicly acknowledge the substantial contributions by Fijians living abroad.

He says in the two previous budget addresses, the Minister for Economy had failed to acknowledge the remittances.

He also says there was a significant increase in remittances during the 2020/2021 financial year which saw a substantial increase of 283.5 percent positively contributing towards the economy.

Kuridrani says RBF has reported the total Fijian remittances between January and November, 2020 has exceeded expectations surpassing the 2019 highest monthly inflow of $60.5 million, with record remittances in 2020 totalling $652.75 million.

He says he commends the Reserve Bank of Fiji in recognising the immense benefits of remittances.

He is requesting the Prime Minister and the Minister for Economy to humble themselves by revealing the real economic situation and issue a public statement acknowledging the financial contributions of Fijians living abroad.

Gavoka says Fijians supporting the Fijian economy do not have a formal status, particularly those living in the United States of America.

He says they need the Fijian government to assist them to formalise their residential status.

Gavoka also says SODELPA would like to know how much bad debt is in the financial systems and if the banks are managing it.

He also says bad debts can impact on the financial systems of banks in a big way.

He is asking the Minister for Economy to come clean on the bad debts, it’s value and how the banks are dealing with it to remain solvent to help provide financial services to Fiji.