Remember what the Govt has done to USP – Prof. Prasad

Remember what the Govt has done to USP – Prof. Prasad 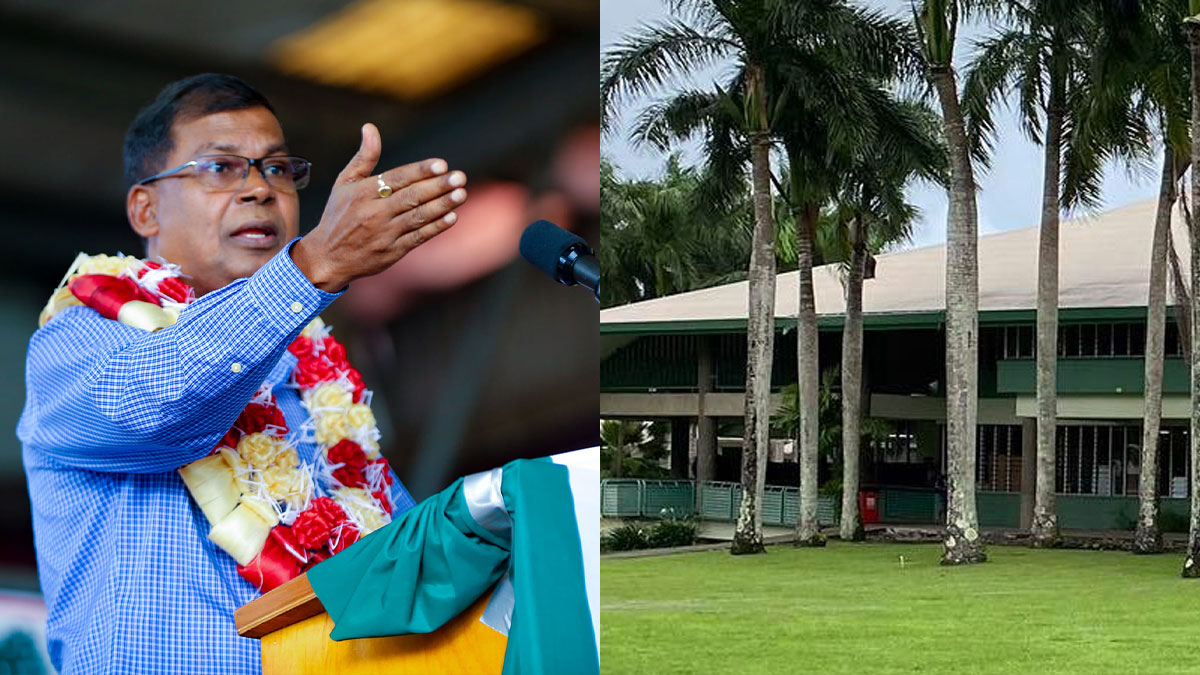 Every member of the USP community – staff, students, parents, alumni and sponsors should remember, during this coming election, the damage that the FijiFirst Government has done to USP.

National Federation Party Leader, Professor Biman Prasad has made this comment as he made a personal pledge that when in government, Fiji will return to being a sound and reliable member and friend of USP which honours its promises.

He says they will work with the USP Council and regional governments to put right the damage that the FijiFirst Government has done because only with USP can Fiji succeed.

Professor Prasad says he is a product of USP and a long-term USP staff member.

The NFP Leader further says the cruel and heartless government is ready to sacrifice USP for its own selfish and egotistical purposes by withholding almost $80 million in grants.

Professor Prasad says the government has deported the Vice-Chancellor Professor Pal Ahluwalia. He says it has withheld close to $80 million in grants and destroyed the university’s finances and threatened the education of Fiji’s own USP students but it will never admit it is wrong.

He says education is the key to Fiji’s prosperity and USP is not only Fiji’s but the entire South Pacific’s peak educational institution.