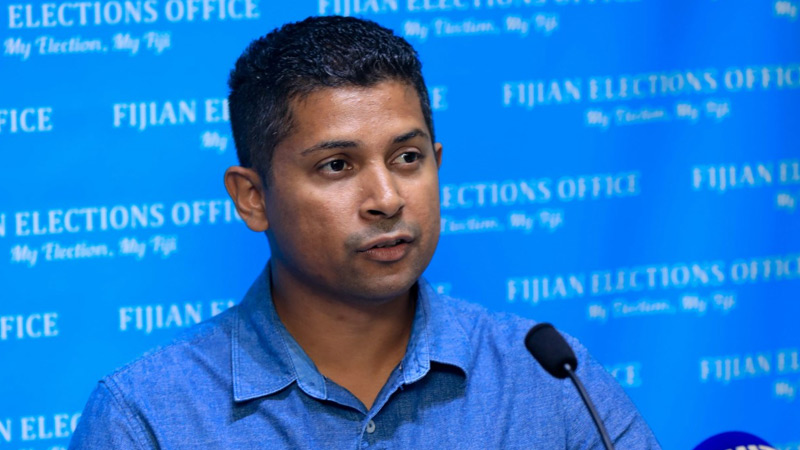 The Registrar of Political Parties Mohammed Saneem has today revealed that the funds from the NFP Relief and Welfare Fund were also used for other party expenses apart from Cyclone Winston relief.

Saneem says the NFP used $20,582.15 for general party expenses such as buying office supplies and payment of individuals.

He adds that the NFP has not been referred to FICAC for helping the people as claimed by the NFP.

He highlighted that $3,600 was paid to NFP President, Pio Tikoduadua and they have no record of what that money was spent on.

Saneem says that from the 50 transactions from the Welfare Fund, only 6 were made for relief purposes.

He adds the first disbursement was made in 2017. 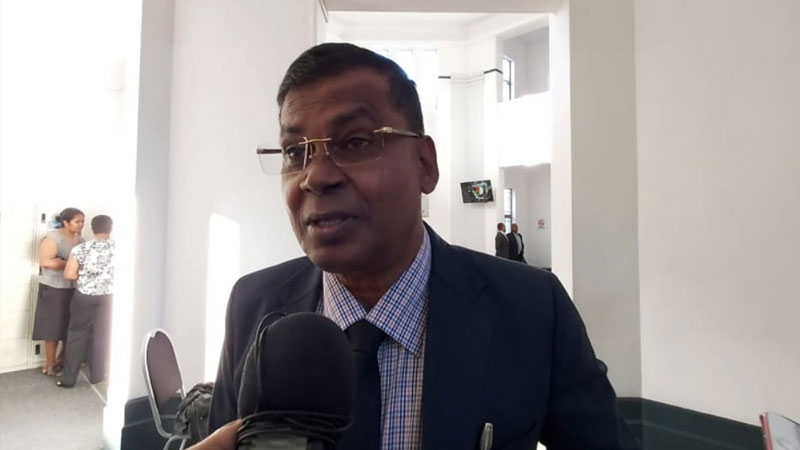 Prasad says the Registrar now wants him to be investigated for donating money for Cyclone Winston relief.

He says in 2016 all of Fiji’s parliamentarians voted to increase their parliamentary allowances.

Prasad says only NFP’s parliamentarians voted against it.

The NFP Leader says they refused to accept the increase and it was given to the NFP Relief and Welfare Fund.

Prasad says they also asked the Parliament Secretariat to divert a portion of their salaries to the NFP Relief and Welfare Fund bank account.

The NFP Leader says Prem Singh also contributed to the account from his salary and allowances.

He says the NFP Relief and Welfare Fund made donations exceeding $27,000 between 2016 and 2017, purely from the contributions of salaries and allowances.

Prasad says the Parliament Secretariat did not process any payments into that fund until the end of 2016 but people needed support immediately. He says he advanced personal funds and NFP also agreed to advance party funds for the purpose of the Relief and Welfare Fund, to be reconciled later.

He says now the Supervisor of Elections is claiming that the money Prasad put into the Relief and Welfare Fund are “donations” to NFP which exceed $10,000.

Prasad says in their 2016 and 2017 accounts, the Relief and Welfare Fund was consolidated by their auditors with their party operations. He says they still have the bank account but it is now used for different purposes.

The NFP Leader says they never thought the day would come when they would be investigated for trying to help people after Cyclone Winston and providing relief and welfare assistance but this is political life in Fiji now.

Replying to Prasad, Registrar, Mohammed Saneem says it is unfortunate that the NFP Leader has chosen to politicize the matter.

Saneem says while Prasad has made some self-incriminating remarks in the statement and a complaint has been made, the Registrar will leave this matter for FICAC.

Saneem says Prasad has also confirmed that NFP had not disclosed his donations until the Registrar began the verification process. 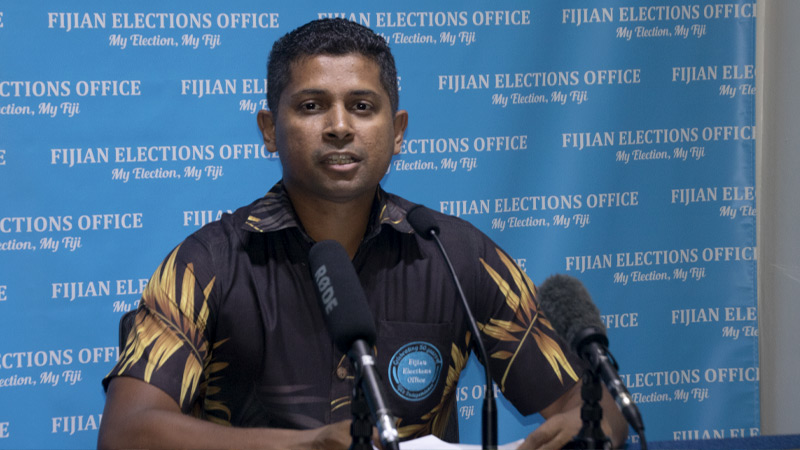 The Registrar of Political Parties, Mohammed Saneem has referred National Federation Party Leader, Professor Biman Prasad to FICAC in relation to donations made by Prasad to the NFP in the years 2016 and 2017 which exceed the maximum amount allowed by law for any person in a year.

Saneem says based on information provided by Prasad and the NFP, the total donations ascertained so far amount to $28,252.

Under Section 22(2) of the Political Parties (Registration, Conduct, Funding and Disclosures) Act, any person who is a Fijian citizen or a former Fijian citizen shall not make any political donation to a political party or to a candidate for election to Parliament of an amount exceeding $10,000 in any one year (whether to one or more registered political parties or candidates).

The Fijian Elections Office says under the law, FICAC has the independent jurisdiction to determine and investigate probable offences referred to it under section 18 by the Supervisor of Elections as Registrar of Political Parties.

Saneem says the verification of NFP donations, accounts and declarations are almost complete.

He confirms that the verification of FijiFirst donations, declarations and accounts is currently underway.

Digicel Fiji has today launched their new logo and announced their new Prime All In Bundles which includes 70GB of data for 30 days for ... 11 hours ago