Over 8,000 Fijians have registered

Over 8,000 Fijians have registered 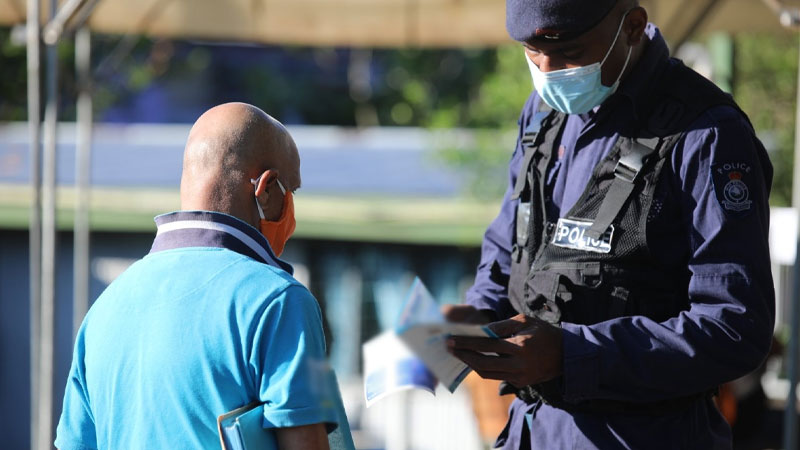 Only Fijians registered to move from non-containment to containment zones will be permitted to travel. [image: Fiji Police]

The movement of Fijians from non-containment to containment zones for both land and maritime travel has started as over 8,000 Fijians have registered to return home.

A statement by the government states that a phased approach is being taken as they are making the best possible efforts to allow Fijians to return home safely and reunite with their families.

Only Fijians registered to move from non-containment to containment zones will be permitted to travel.

Upon receiving confirmation, Fijians will require a pass from an appointed Medical Official from the four Divisions.

The Ministry of Commerce, Trade, Tourism and Transport stresses there will strictly be no movement from any containment zones until further notice.

If any person who directly or indirectly refuses or neglects to comply commits an offence and is liable to a fine of up to $10,000 or imprisonment or both under the Public Health Act 1935.