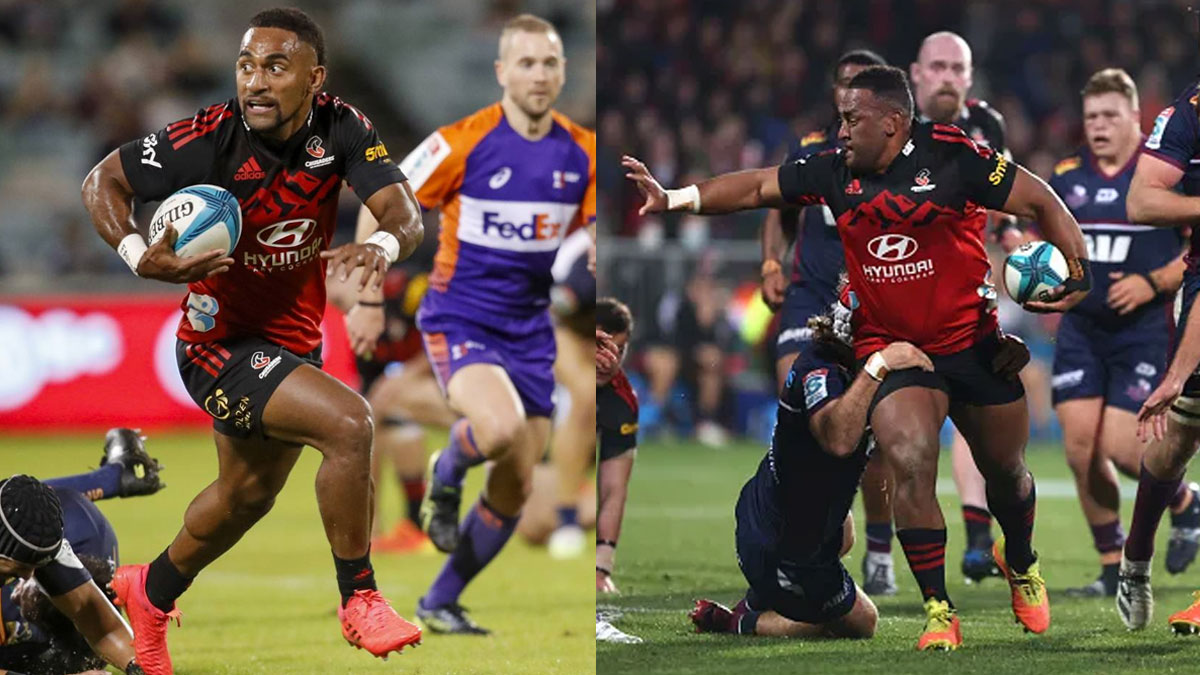 The Crusaders have named their 2023 Super Rugby Pacific squad with Sevu Reece and George Bower named again for the defending champion.

Crusaders head coach Scott Robertson says the 2023 squad represented a mix of old and new talent, and was feeling confident ahead of the season kicking off in February.

The 19-year-old Chiefs under-20s representative, who played for Waikato in the NPC this year, turned down an offer from the Chiefs to join the Christchurch side.