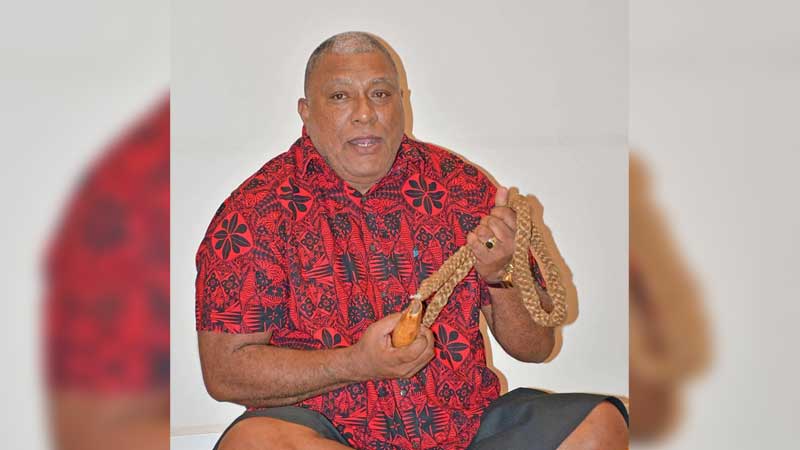 Ratu Wiliame got 28 votes while Ro Teimumu got 23 votes in the parliamentary vote.

Speaker of Parliament, Ratu Epeli Nailatikau conveyed Parliament’s congratulations to Ratu Wiliame after his appointment as the next President.

Ratu Wiliame Katonivere is the first President of the country who hails from the Macuata Province.

He is the former President of the FijiFirst and former Chairman of the Pine Group of Companies which includes Fiji Pine Limited, Tropik Wood Industries Limited and Tropik Wood Products Limited.

He officially takes up the President’s post from next month.