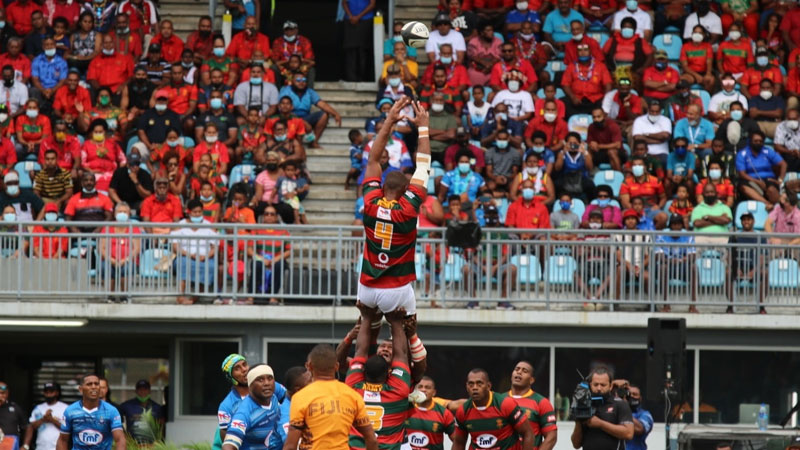 Police were leading 17-15 in the dying moments of the match before Army were awarded a penalty which Manu successfully converted.

Army scored the first try from Aporosa Kenatale through a kick and chase effort.

Police hit back with a penalty and a try to Sireli Kaloucava before Army scored their second try from Jeke Suguturaga to level the score at 10-all.

Police got their second try from Timoci Sauvoli to take a 17-10 half time lead.

Fijian Drua centre Kalaveti Ravouvou who will make his debut for the Vodafone Flying Fijians this afternoon is relishing the opportunity to play again... 12 minutes ago
LATEST NEWS

20 people were charged with a total of 47 counts of serious sexual offences last month. Of the 20 people charged, two were 17-year-old boys who ... 21 minutes ago