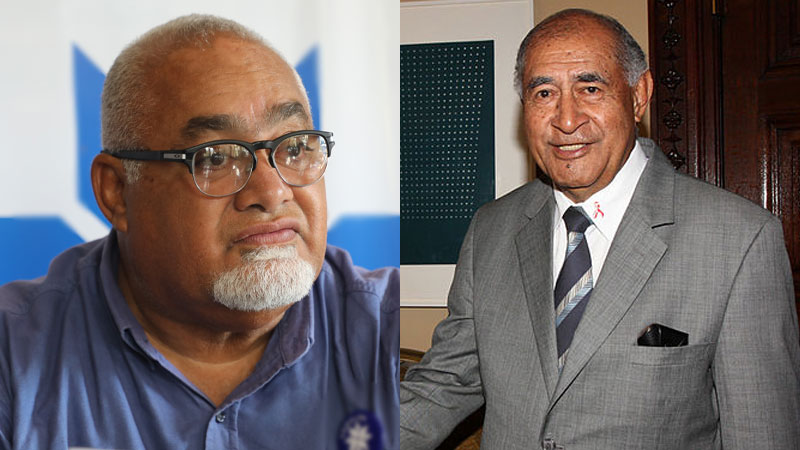 SODELPA President, Ratu Epenisa Cakobau has refused to make any comments after the Speaker of Parliament Ratu Epeli Nailatikau maintained that Ratu Epenisa is not the head of the Kubuna confederacy.

Ratu Epeli says the Vunivalu has to be installed by the head of the mataqali Tuikaba.

He says after this, the Vunivalu is fully recognized by the chiefs of the Kubuna confederacy.

Ratu Epenisa had said that he was the Head of the Kubuna confederacy after questions were raised on why he was part of the SODELPA delegation that went on a recent Lomaiviti Tour.

The Vunivalu of Bau title has been vacant since 1989 after the passing away of Ratu Sir George Cakobau.

The title holder is also the head of Kubuna.

The installation of the Vunivalu of Bau was called off in 2018 after the Native Lands Commission found that the protocol has been breached in the selection of the proposed candidate Ratu Epenisa Cakobau.

Chairman of the Native Lands Commission, Ratu Sireli Vananalagi Vesikula had said that Ratu Epenisa’s elder brother Ratu Joji Kadavulevu Cakobau had written to the Commission to dispute this decision.