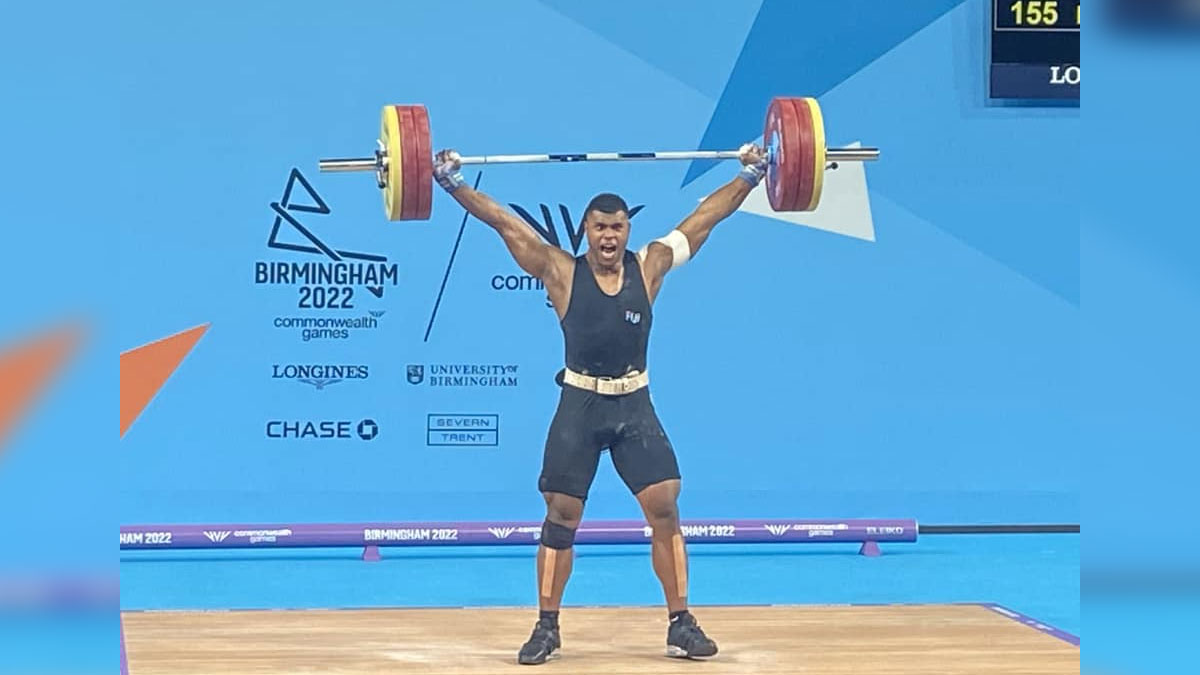 Rainibogi lifted a total of 155kg in the snatch and 343kg in the clean and jerk.

The 24-year-old says the World Championship is next for him, where he will try to qualify for the Olympic Games.