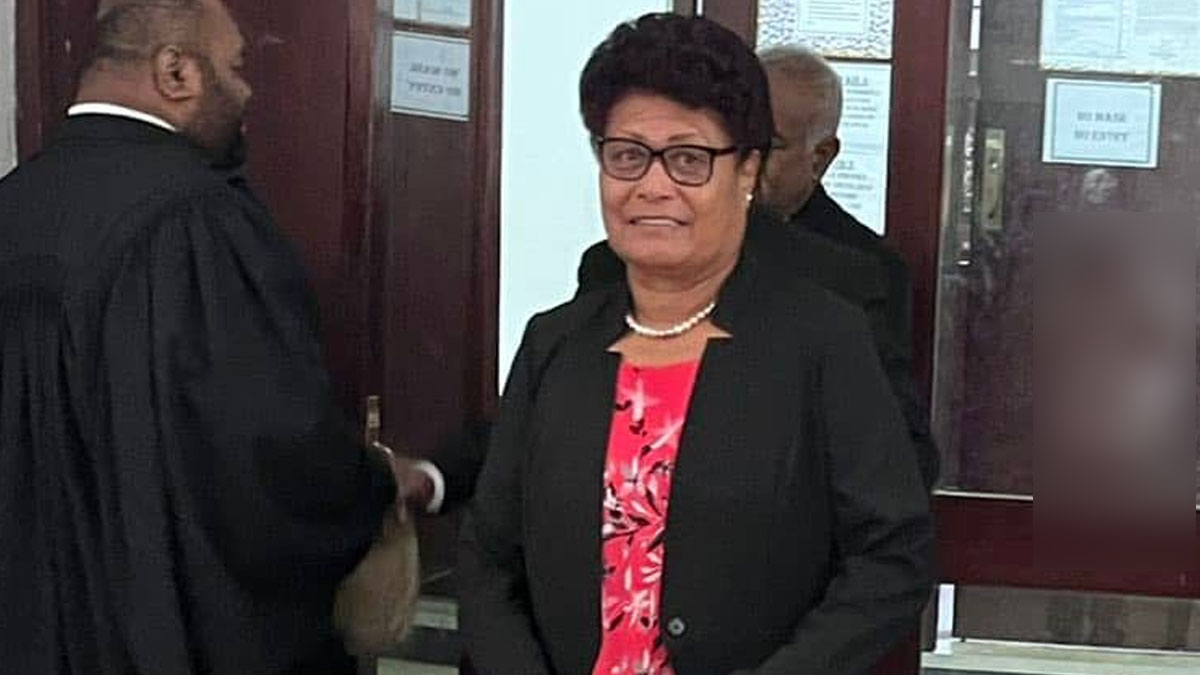 Radrodro has been found guilty of a count each of Giving False Information to a Public Servant and Obtaining Financial Advantage.

She falsely stated that her permanent place of residence was in Namulomulo Village, Nabouwalu, Bua and obtained $37,920.13 in parliamentary allowances between August 2019 and April 2020.

While making submissions on his motion in arrest of judgement, Radrodro’s lawyer Simione Valenitabua told the court that the matter is of parliamentary privilege and it should be dealt by the Privileges Committee.

He says if the offence was committed outside parliament then they have no issue.

While opposing the motion, FICAC Commissioner Rashmi Aslam said Radrodro gave the declaration to the Secretary General to Parliament and not the Speaker.

Aslam adds the application is misconceived.

Radrodro will be sentenced on Thursday.