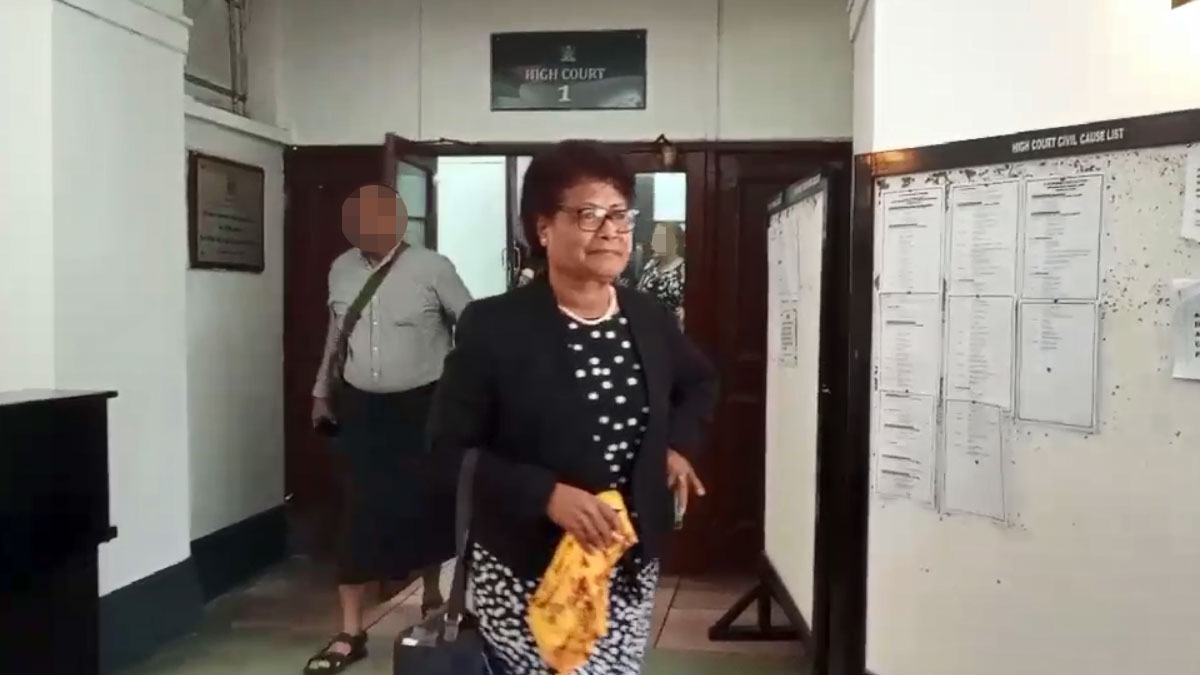 SODELPA MP Salote Radrodro will take the witness stand on Monday Monday, in the case where she is charged with one count each of Giving False Information to a Public Servant and Obtaining Financial Advantage.

It is alleged that she falsely stated her permanent place of residence was in Namulomulo Village, Nabouwalu, Bua and obtained $37,920.13 in parliamentary allowances between August 2019 and April 2020.

Radrodro's lawyer, Simione Valenitabua told the court that they will be filing for a no case to answer by this afternoon, however, it was objected to by the prosecution, who stated that all facts that have been delivered in court show there is a case to answer.

Valenitabua then told the court that Radrodro will be taking the witness stand on Monday and they have 4 witnesses.

The case will be called again at 9am Monday.