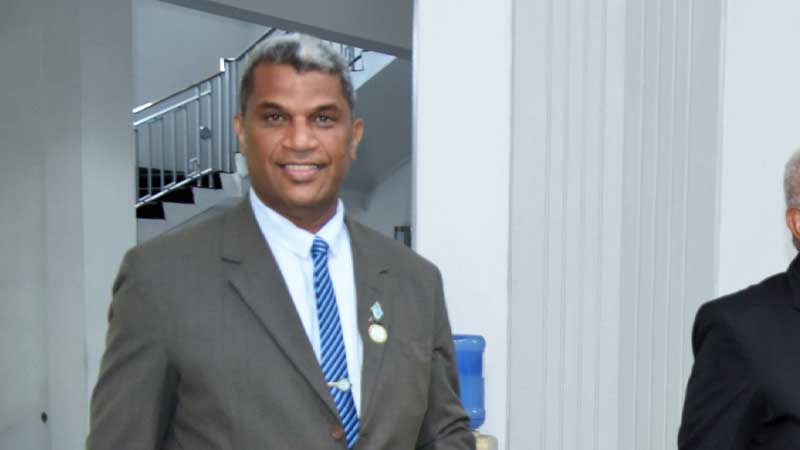 SODELPA MP Aseri Radrodro says it is a historic day for Fiji and we must all celebrate today as the nation slowly re-opens its borders after almost two years of no international travel.

While speaking in Parliament this morning, Radrodro says today marks a special day in Fiji’s history as we again join our international friends in making Fiji an alternative place to do business.

He says we have all been praying that our people who were working in the tourism industry and have been suffering extensively can now return to normalcy.

Radrodro has also revealed that he was one of the first people who were unemployed during the 2006 coup and is aware that there are thousands of others who suffered similar or worse in 1987 and 2000.

He says such experiences have left a sour taste in people’s mouths.

Radrodro says it pains him that tribalism and egoism has been at the forefront of national politics by so called leaders who instead carrying out the crucial business of nation building, have contributed to tearing down peace and unity.

He says this is because their own status, pockets and families have been more important than the people who voted for them.

Radrodro adds it is important our people understand that elections campaigns are a time for careful considerations of who we can entrust our lives to.

He also says we must denounce the personalization of attacks against candidates especially against our women who are already marginalized in a predominantly patriarchal society.

Permanent Secretary for Health Dr James Fong says health workers and frontliners have done their best for two years to protect as many of us as possib... 5 minutes ago
LATEST NEWS 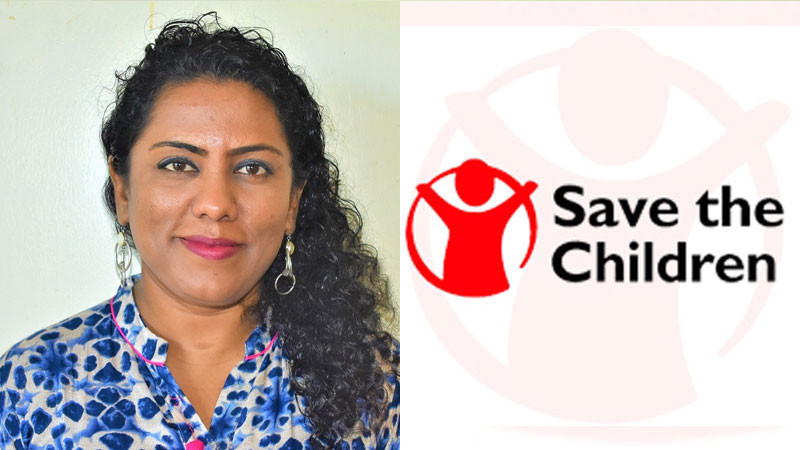 Save the Children says they will join the response to assist families in Tonga affected by the volcanic eruption by establishing temporary learning ... 2 minutes ago