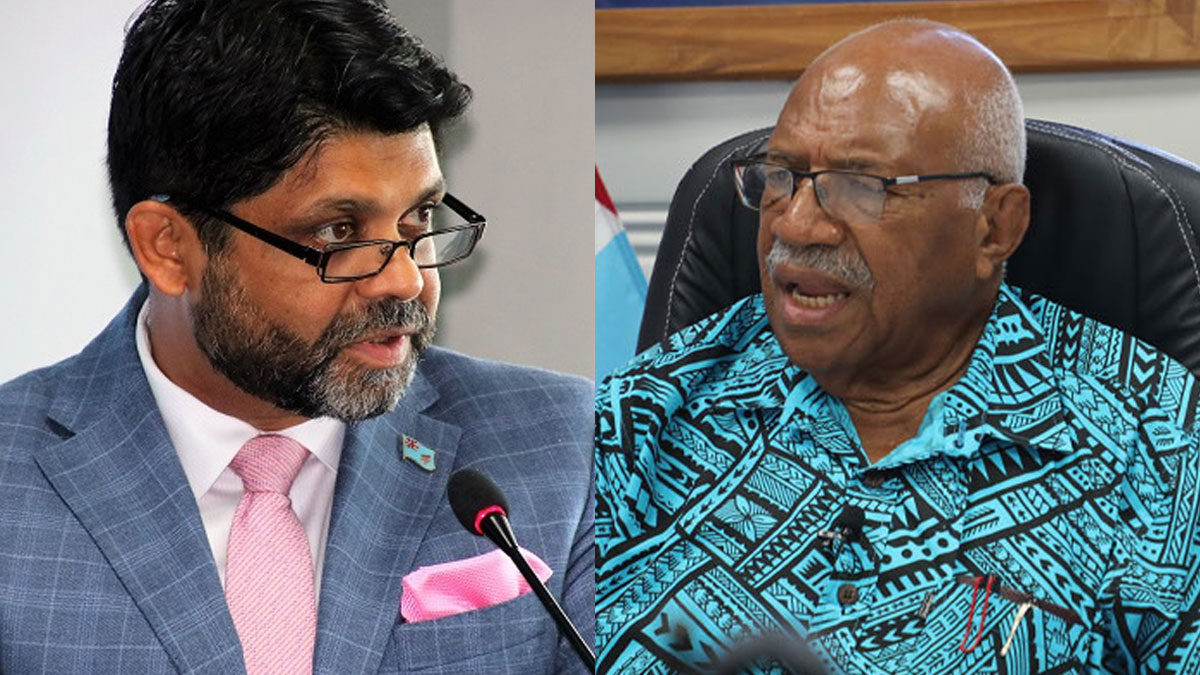 The Fijian Government says the claim made by People’s Alliance Leader, Sitiveni Rabuka that he held an official meeting with President of the United States of America is a lie while the People’s Alliance says for the information of the Fijian Government, this week’s meeting in the White House between US President Joe Biden and Prime Minister Voreqe Bainimarama is not the first for any Fijian leader in almost 40 years.

The Fijian Government on the Facebook page says Rabuka was not invited to hold an official meeting with the President of the USA as he attended a non-government breakfast event attended by thousands of others in which the then-President of the USA, Bill Clinton, was in attendance and the then-Prime Minister took a photo and then went home. 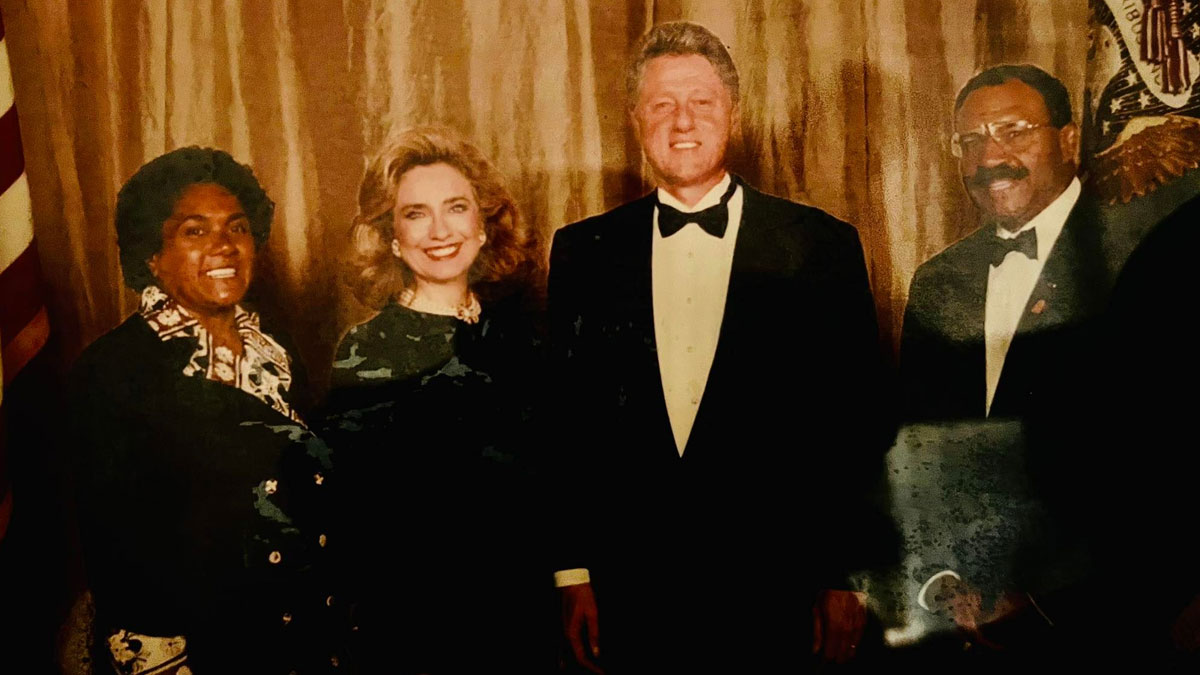 Acting Prime Minister, Aiyaz Sayed-Khaiyum says taking a photograph and holding an official audience are not comparable to any serious student of statecraft.

He says it has taken almost 40 years to hold an official audience that matches the scale of Ratu Mara’s first meeting with the US President as Prime Minister in 1984.

Sayed-Khaiyum says that is not ‘propaganda’ as Rabuka has claimed, it is a matter of protocol.

He adds it really shows how desperate Rabuka is for relevance to mislead the public about such a fundamental matter of statecraft.

The People’s Alliance says for the information of the Fijian Government, this week’s meeting in the White House between US President Joe Biden and Prime Minister Voreqe Bainimarama is not the first for any Fijian leader in almost 40 years.

The party has posted on it's official Facebook page, Caught Out, as a matter of fact, Sitiveni Rabuka met the then President of the United States, Bill Clinton in 1995.

Rabuka was Prime Minister of the SVT Government at that time.

The People’s Alliance says it was prompted to make the clarification following claims made in the Fijian Government Facebook that Bainimarama was the first Fijian leader to meet an American President in nearly 40 years.

It says the government had also chastised the Fiji Times newspaper, claiming that the daily newspaper had downplayed and outright misrepresented the historic significance of the White House meeting.

In disputing the Fijian Government claims, the People’s Alliance released photos of the Rabuka-Clinton meeting, as well as a meeting Rabuka held with President George H. W. Bush, who served before Clinton. 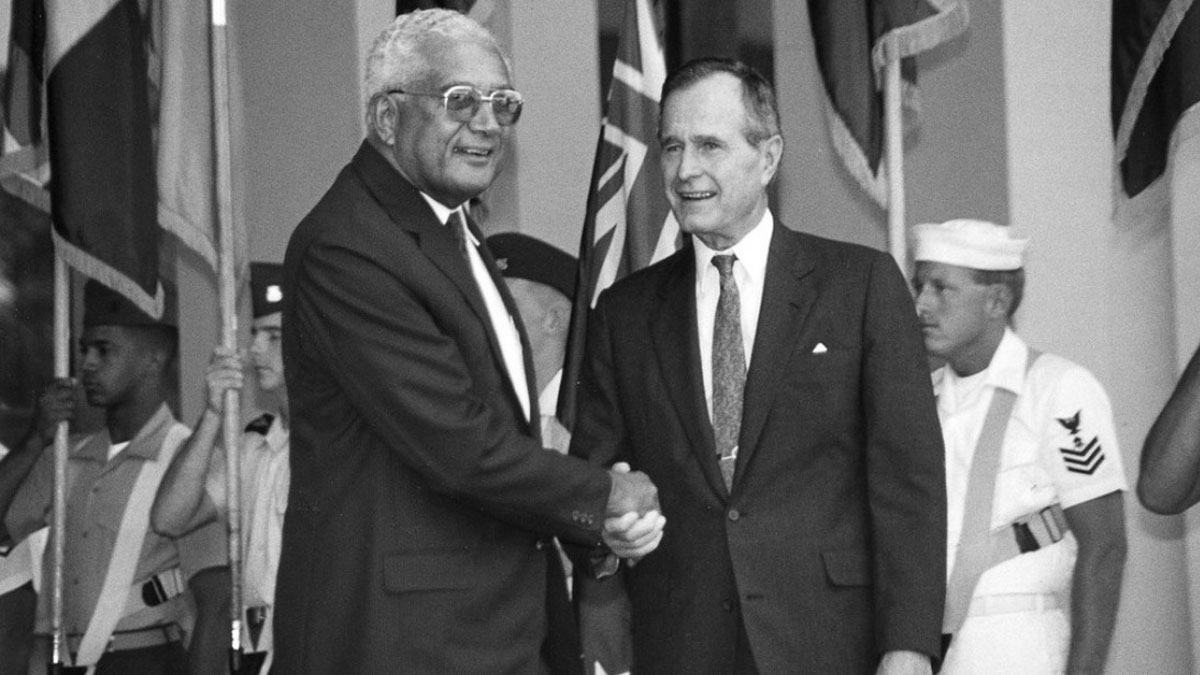 It says this was the first time a US President participated in a joint meeting with Pacific Island Leaders held at the East West Centre in Hawaii.

The Fijian Government posted that the meeting is the first time that a Fijian Prime Minister will hold an official audience with the President of the United States of America in almost 40 years.

Bainimarama will join the meeting as the Fijian Prime Minister and the Chair of the Pacific Islands Forum.

He will also meet with Congressional leaders from the Pacific Islands Caucus.

Fiji’s Permanent Representative to the United Nations, Dr Satyendra Prasad says most Fijians living today were not born in 1984 when the then-Prime Minister Ratu Sir Kamisese Mara met the President of the United States of America.

He says this week, Fiji's strengthening voice and global leadership have finally taken us back to the White House to deepen our ties with the United States in the most direct manner possible.

While in Washington DC, the Prime Minister will also meet high-level officials from the State Department, Department of Treasury, the US Chamber of Commerce, and the US Coast Guard.