Ra High creates history after claiming the Deans U19 title

Ra High creates history after claiming the Deans U19 title 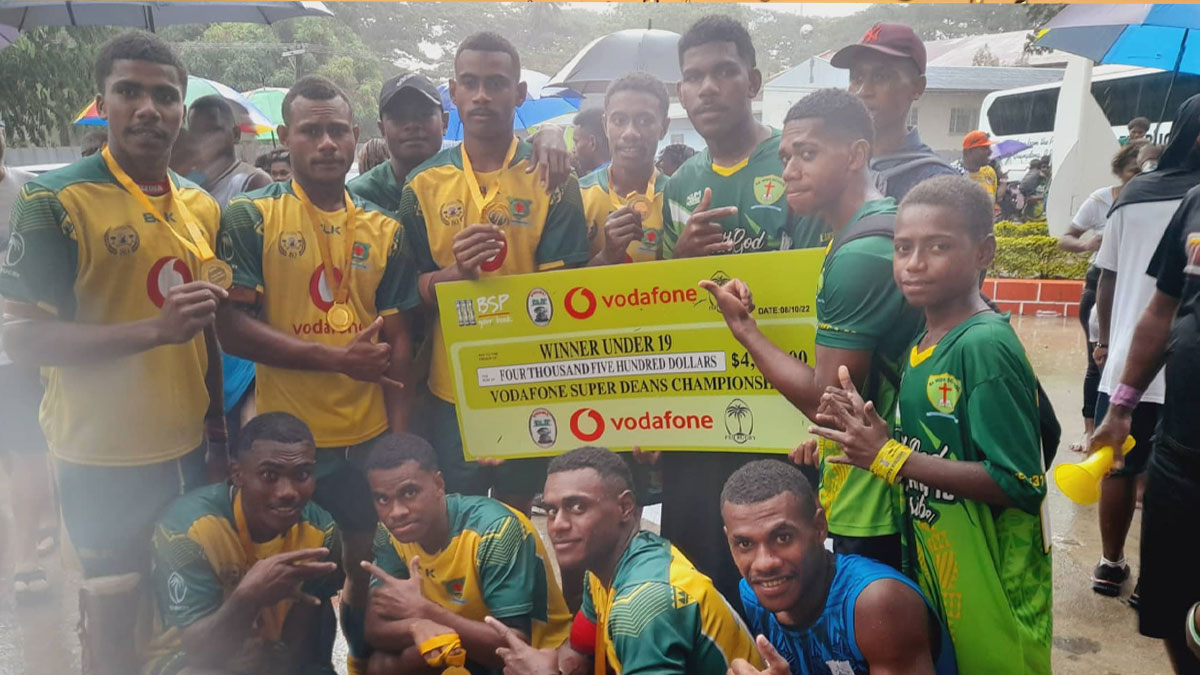 Ra High School has created history after becoming the first team from the Ba Zone to win a title in the Vodafone Super Deans Competition.

Ra High started off well scoring a try and converting a penalty to give them a 8-3 lead at the break.

Ratu Navula managed to score a try in the second half, however, the defence strategy from Ra High enabled them to hold off Ratu Navula till the last minute of the game.

Coach Luke Serubasaga says the win is a milestone achievement for the school and also for the province of Ra.

He says the message to the boys at the beginning of the game was for them to give their all and to enjoy the final.