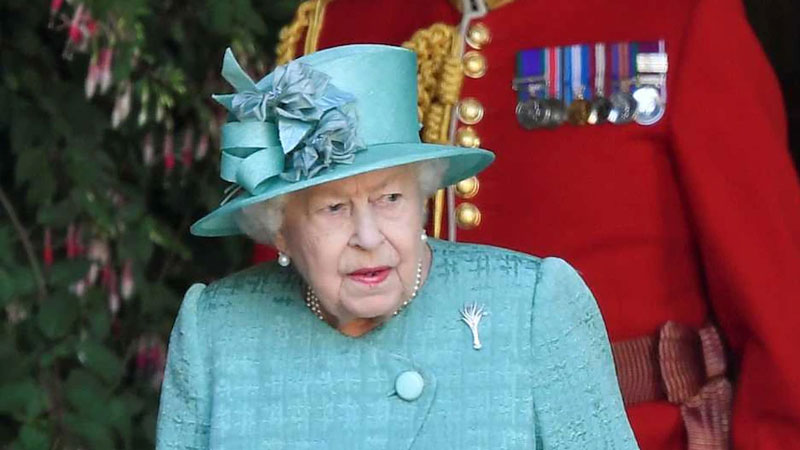 The Queen has broken her silence over Prince Harry and Meghan's tell-all interview, saying allegations of racism were "concerning" and they would be handled by the royal family "privately".

In the statement, released by Buckingham Palace on behalf of the Queen, it is said "recollections may vary" about issues raised in the bombshell interview but they would be "taken very seriously".

It is the first statement released by the palace in the two days since the Oprah interview aired, with the Duke and Duchess of Sussex speaking openly about racism and mental health issues they experienced as working members of the royal family.

The statement says the whole family is saddened to learn the full extent of how challenging the last few years have been for Harry and Meghan.

It says Harry, Meghan and Archie will always be much loved family members.

Pressure had been mounting on the palace to respond after Meghan said during the interview that an unnamed member of the royal family had asked Harry "how dark" the skin of their unborn child would be.

Winfrey later said that Harry had clarified to her that neither the Queen nor Prince Philip, the Duke of Edinburgh, had made the comments.

The Queen's statement made no specific reference to claims Meghan had sought help for her mental health problems, including having suicidal thoughts, only to be turned away by "one of the most senior" people in the royal institution.

The interview was watched by 12.4 million people in the UK and more than 17 million on the US, where it first aired on Sunday night on the CBS network.

Last month Harry and Meghan informed the Queen they would no longer be working members of the royal family, which in turn led to them being stripped of their royal patronages.

The decision came 11 months into a 12-month review agreed to by the Duke and Duchess with Buckingham Palace about their future roles, after announcing they intended to take a "step back" from the family and be part-time royals in January 2020.

In the wide-ranging interview Prince Harry also said he had been cut off from his father, the Prince of Wales, both financially and emotionally during their protracted departure from their roles.

He said Prince Charles even stopped taking his calls at one point.

Harry said he feels really let down because he's been through something similar.

During a visit to a vaccination centre earlier today, Prince Charles remained silent when questioned about the interview before he was ushered quickly out of the building.

Two senior students of a prominent school are in custody following their alleged involvement in an assault case yesterday. Police say the two stude... 40 minutes ago
LATEST NEWS

Assistant DPP Elizabeth Rice has alleged in the Suva High Court that Congo National Kiala Lusaka sent the photo of his deceased wife via Facebook to ... 55 minutes ago