Qereqeretabua questions whether $50,000 is enough for surveillance operations as drug dealers are exploiting our EEZ

Qereqeretabua questions whether $50,000 is enough for surveillance operations as drug dealers are exploiting our EEZ 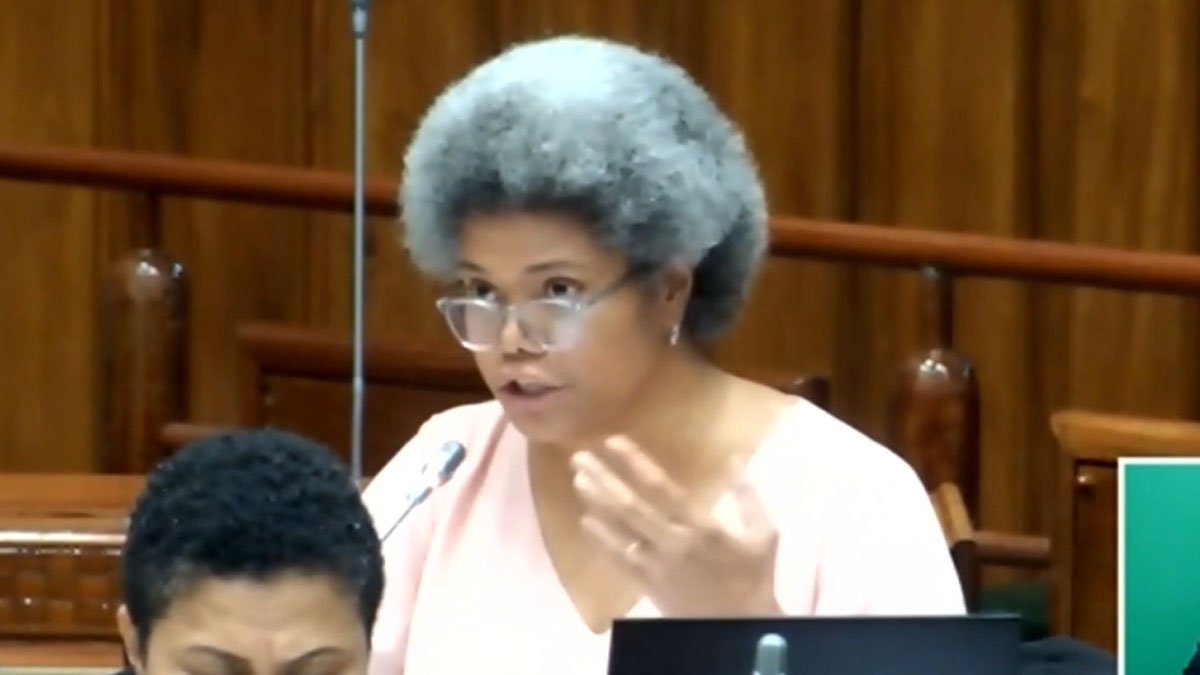 National Federation Party MP Lenora Qereqeretabua has questioned whether the $50,000 allocation for maritime surveillance centre operations is enough as the Police Commissioner has recently said that Fiji does not have enough manpower to fight hard drug dealers that sell methamphetamine and cocaine by exploiting our exclusive economic zone.

Minister for Defence, National Security and Policing Inia Seruiratu says they have a huge maritime zone and they have challenges.

He adds $50,000 will be used for payments for software allowances because they have marine traffic AIS system, flight guard Pro AIS satellite coverage and VMS license.

He says this does not only apply to Fiji Navy but other agencies as they are centralising their maritime surveillance operations.

He says this is a big change since 2018 when the incident occurred in Labasa involving the plane as it was a difficult task trying to co-ordinate.

Seruiratu says that is why there is a need for different software because land, sea and air rescues are being coordinated from one centre.