Punjas Health Centre in Lautoka to get $500,000 extension to allow for more medical services

Punjas Health Centre in Lautoka to get $500,000 extension to allow for more medical services 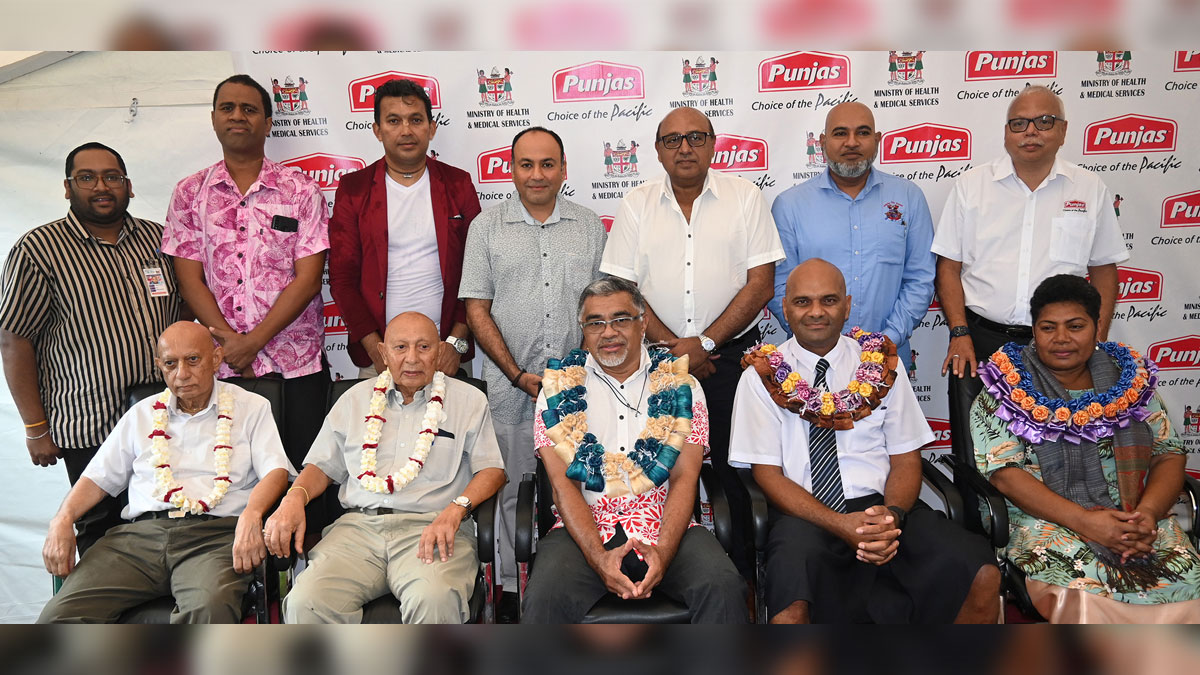 The Punjas Trust will expand the physical structure to Punjas Health Centre in Lautoka to allow more medical services to be conducted such as X Ray facilities, SOPD and blood testing laboratory.

This has been highlighted by the Chief Marketing Officer of Punjas & Sons PTE Limited Gopal Jadhav at the Punjas Health Centre Extension in Lautoka.

He says the new extension work is expected to cost over $500,000 and is anticipated to completed in about 4 months time.

He adds the extension of the current building is very timely as they believe it is expected to ease the load from the Lautoka Hospital.

He says the aim is to reduce the waiting time for patients so that they are quickly seen by the medical professionals and return home to rest.

He adds diabetes seems to be a major concern amongst the communities together with NCDs and having a blood test lab facility at the newly extended Centre will serve larger concerned population so that they start their therapeutic process quickly.

Jadhav adds the Punjas Health Centre includes facilities needed in a medical centre and is designed with the needs of people with disabilities at the forefront of their minds.

He says over the years, the Centre has received and treated increasing number of patients as the population around the vicinity continues to grow.

He further says the Permanent Secretary for Health, Doctor James Fong, is no stranger to anyone here as he has been the front line warrior during the peak of global pandemic COVID-19 outbreak in Fiji and continuous to maintain his strong stand in alleviating health issues in the country.

He adds Dr. Fong through his great leadership and personality has won hearts of many Fijians who appreciate him and his teams’ efforts, day in day out.

He says a very few other countries in the world have been able to do what Fiji has done during the pandemic and this attributes to his great leadership.