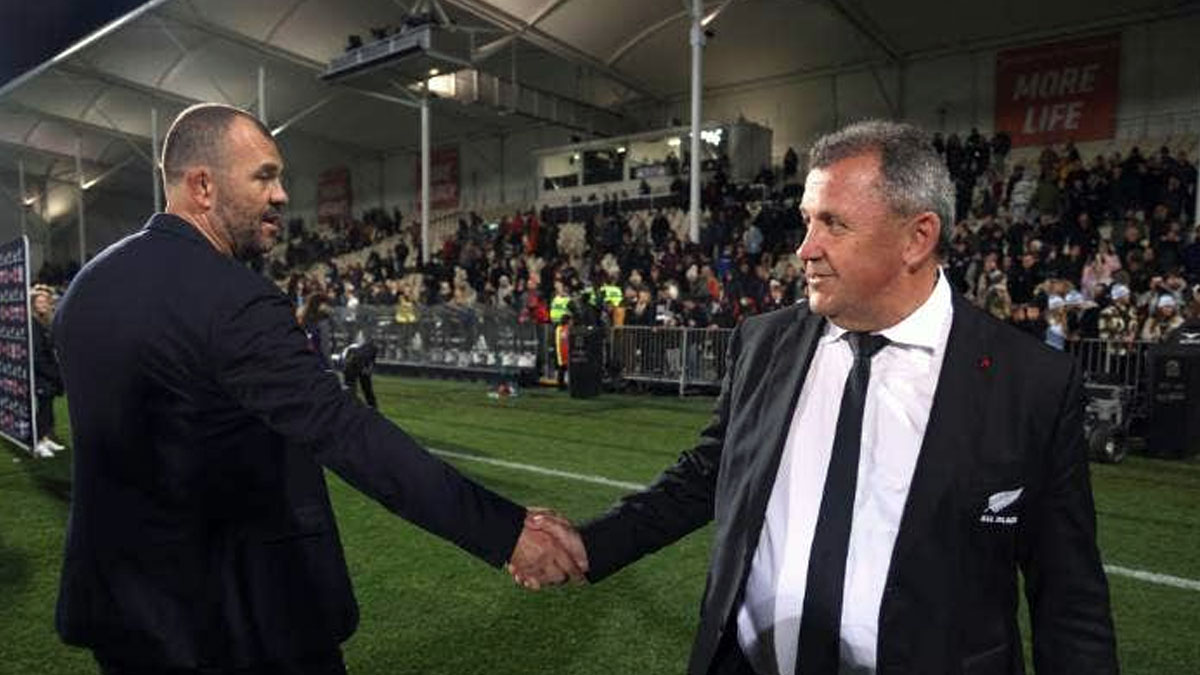 All Blacks Coach Ian Foster, felt Georgian referee Nika Amashukeli should have taken a closer look at the dark arts Pumas defenders were utilising at the bottom of rucks.

Foster says they were really struggling to recycle the ball quickly.

He says from his perspective, they were extremely frustrated with tacklers not getting out of the way and giving them access, and not releasing the ball carrier on the ground.

Foster says that is an area they are going to have to look at closely, because it was an area they got hammered in the penalty breakdown at critical times.

All Blacks captain Sam Cane echoed Foster, believing it was clearly a tactic the Pumas came armed with.

Michael Cheika, who has a history of making accusations against the All Blacks from his time in charge of the Wallabies, did not exactly deny his players did it.

Cheika says he felt the teams were even at the ruck, and Amashukeli, controlling the biggest test of his career, handled himself well.

He says he thought New Zealand were OK at the ruck, they recycled a lot of ball quickly.

Cheika says he thought the ruck work across the whole game was quite good, because there was not a lot of actual opportunities to get on to the ball.

The All Blacks will host the Pumas in Waikato at 7.05pm next Saturday while the Wallabies will take on South Africa in Sydney at 9.35pm.