Public figures should stick to the facts and not sensationalise, exaggerate and twist information - FCCC

Public figures should stick to the facts and not sensationalise, exaggerate and twist information - FCCC 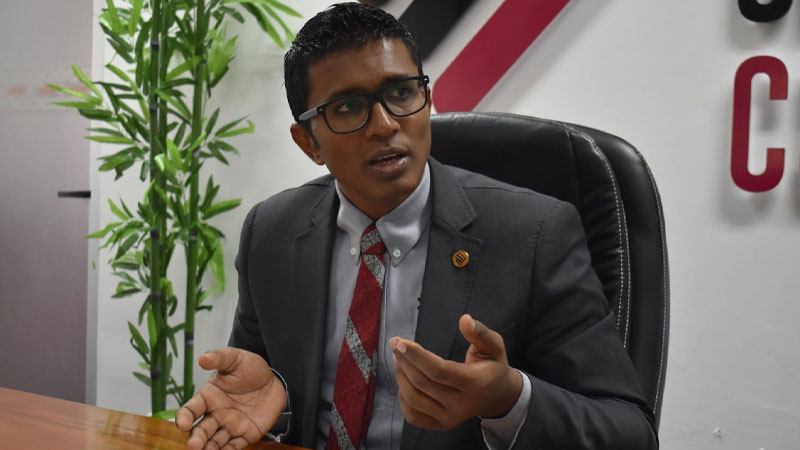 The Fijian Competition and Consumer Commission says given the importance of the sugar industry to the Fijian economy it places an added responsibility on public figures to stick to the facts and not sensationalise, exaggerate and twist information.

While responding to comments by the NFP and FLP on the increase of the price of sugar, FCCC CEO, Joel Abraham says they are stressing that the regulatory pricing process must not be politicised and everyone must consider the commercial realities of the sugar industry.

He says it is unfortunate that the NFP which did not make any submissions is making incorrect public statements.

Abraham says they are urging and imploring everyone to participate in the public consultations as this is the correct and proper process of making their views known and follow procedures laid down under the law.

He further says it is disappointing that NFP Leader, Professor Biman Prasad has declared FSC bankrupt.

The CEO says it is highly irresponsible for a public figure to label an entity as being ‘bankrupt’ when this assertion is false and has no regard of the facts or the grievous connotations associated with such a term.

Abraham stresses that the FSC is not a bankrupt entity and has not been declared as such by any person or entity of actual legal authority.

He also adds that it is disappointing that the Fiji Labour Party has stated that FSC’s profit margins to be 37 cents or 36%.

Abraham says when discussing financial statistics, it is important to clarify that gross profit is different from net profit, especially when blanketly using the term ‘Profit Margin’ and thorough analysis of FSC’s financials will show that the profit margin (Net) is nowhere close to 37 cents or 36%.

The CEO has also confirmed the Fijian government has made submissions like all other members of the public and the Government through the Ministry of Sugar had in fact opposed the proposed increase in the price of sugar and suggested that the price review be deferred until the economy stabilizes from the effects of COVID-19.

Abraham says it is rather unfortunate that public statements have been made to undermine the work of FCCC regarding this review, where fair pricing structure was applied.

He adds it may suit political ambitions to publicly condemn price increases while being absent from the price setting process and silent when price reductions happen, but it is not sound and genuine financial and economic analysis.

He further says it is unethical and false to make allegations that FCCC’s independence is compromised.