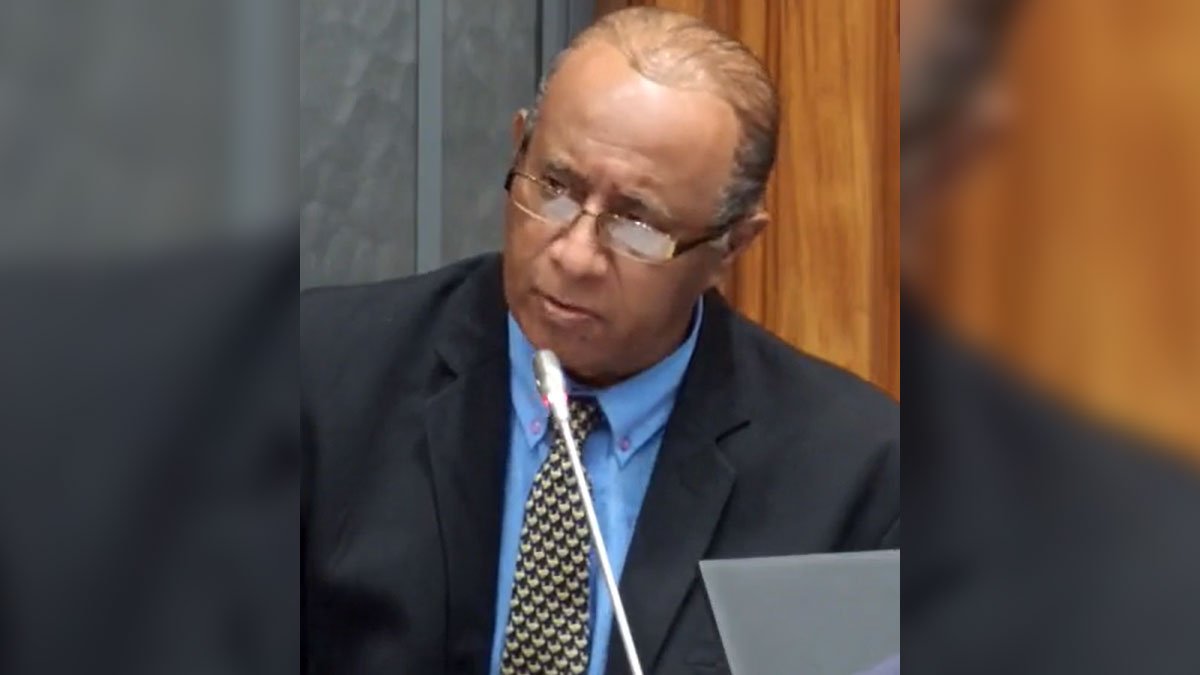 SODELPA MP Ro Filipe Tuisawau’s motion to double up the budget for Turaga ni Koro allowances under the Ministry for iTaukei Affairs was defeated in Parliament this afternoon.

While speaking during the budget committee of supply, Ro Filipe says the allowance should be doubled because the Turaga ni Koro is becoming a full time job.

SODELPA Leader Viliame Gavoka also shared the same sentiments while supporting the motion to increase the allowances for the Turaga ni Koro.

Responding to Ro Filipe, Minister for Economy Aiyaz Sayed-Khaiyum says the Turaga ni Koro were paid $75 in 2016 and they increased it to $100 per month.

He says they have also taken the initiative to pay for District Advisory Councillors as they work closely with the Turaga ni Koro.

The Minister also highlighted that 130 whales tooth or tabua were confiscated by the iTaukei Ministry.

According to Sayed-Khaiyum, there are 1,218 Turaga ni Koro in Fiji and additional funds will be provided for the allowance of 45 new Turaga ni Koro that will be appointed in the new financial year.