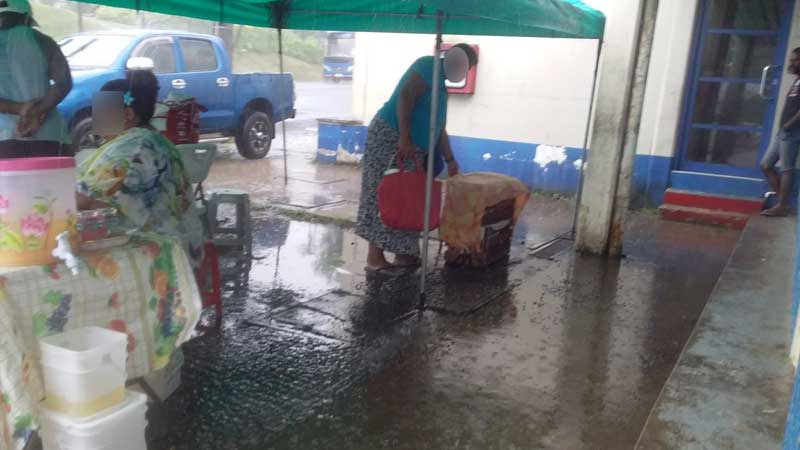 The Lami Town Council has confirmed that proper space will be made available to the 8 vendors who were relocated from the footpath to a tent in Lami Town.

Chairman Isikeli Tikoduadua says their ground space will be upgraded this weekend and they will be provided additional tents and proper tables to support them.

Some vendors have also raised concerns that they pay $5 to the Council every day but are continuously being hassled by police.

They have raised concerns that the tent is overcrowded and it gets flooded when it rains.

One vendor says they started selling when his son lost his job due to COVID-19 last year and this is their source of income.

When questioned by Fijivillage, Tikoduadua has told us that vendors have been relocated on the request of the building owners at Fenton Street.

He says vendors have been given time from 7am to 4pm to sell from the designated space and they are allowed to sell from Fenton Street after 4pm.

Tikoduadua adds they met with the vendors this week and have worked out a way forward.