Prof. Prasad is trying to play a hero – Koya

Prof. Prasad is trying to play a hero – Koya 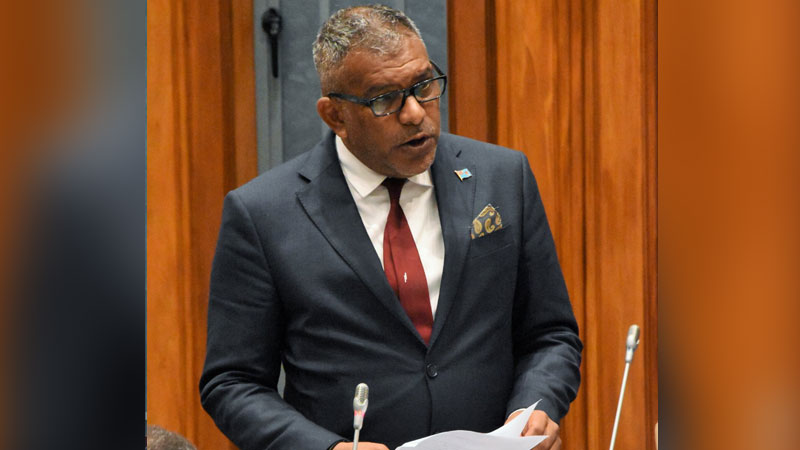 He says Prasad speaks about visiting locations such as Navua, visiting farm roads and seeing grass growing but why is he only visiting farm roads now. While speaking against Prasad’s motion that Parliament authorities the Standing Committee on Economic Affairs to assess the impact of direct initiatives to farmers in the agricultural sector, Koya asked Prasad if it is because elections are near and where was he when the government agency was clearing farm roads and assisting the farms over the months and years.

He says it is again an exercise in futility by Prasad and this is a ploy by him to get some air-time.

The Minister says the truth is Prasad manipulates, twists and conveniently omits facts and simply opines untruth in Parliament.

Koya also adds that it really irks him when Prasad calls the government MPs the ‘silent 25’.

He also says the Agriculture census undertaken by the Ministry of Agriculture in partnership with the UN FAO, indicates that 190,460 agriculture household members participate in at least one agriculture activity. Koya says during the 2020 Agriculture census, a total value of crop production in Fiji was recorded at $2.5 billion.