Prof. Prasad charged with two counts of indecently insulting or annoying a person

Prof. Prasad charged with two counts of indecently insulting or annoying a person 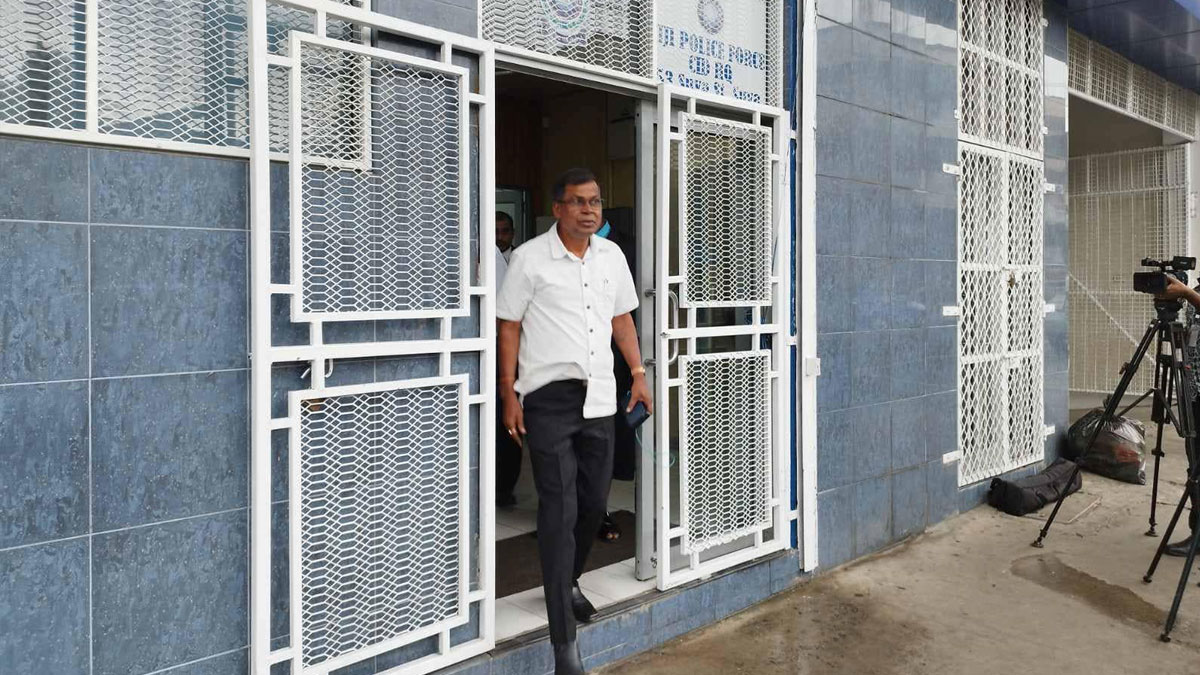 National Federation Party Leader, Professor Biman Prasad has been charged with two counts of indecently insulting or annoying a person.

NFP General Secretary, Seni Nabou has released a statement saying Professor Biman Prasad has been informed that he has been charged with two counts of insulting the modesty of a person.

She says the charges read to him are that contrary to Section 213(1)(a) of the Crimes Act 2009, in that Prasad on the 22nd of July 2022 at the NFP office, Suva, allegedly hugged Ari Taniguchi and kissed her on the cheek in which he insulted the modesty of Taniguchi.

The second count says that contrary to Section 213(1)(a) of the Crimes Act 2009, in that Prasad on the 12th of August 2022 at the NFP office, Suva, allegedly hugged Ari Taniguchi and kissed her on the cheek in which he insulted the modesty of Taniguchi.

Nabou says they are limited by law on what further information they can provide to the public at this point.

Commissioner Qiliho says after having received a complaint, a thorough investigation was conducted and finalised earlier this week.

Police will not be making any further comments regarding this matter as it is now before the courts.