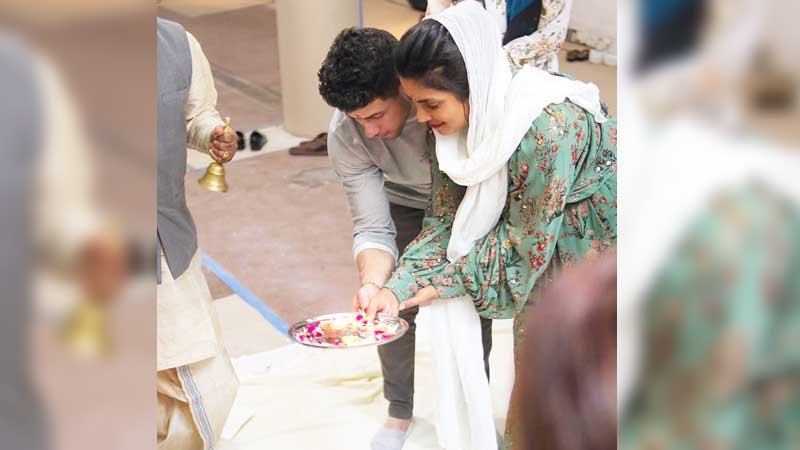 She says SONA, which will be opening later this month is the very embodiment of timeless India and the flavours she grew up with.

The Actress says a small, intimate prayer ceremony was held in September 2019 to bless the space.

Two senior students of a prominent school are in custody following their alleged involvement in an assault case yesterday. Police say the two stude... 43 minutes ago
LATEST NEWS

Assistant DPP Elizabeth Rice has alleged in the Suva High Court that Congo National Kiala Lusaka sent the photo of his deceased wife via Facebook to ... 58 minutes ago