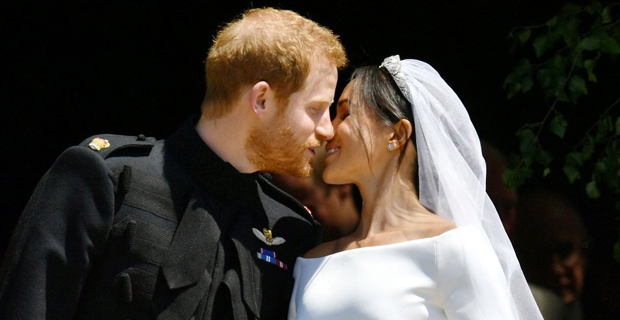 Prince Harry and Meghan Markle plan to launch themselves on the international stage with a major tour to Fiji, New Zealand, Australia and Tonga later this year.

The NZ Herald has also reported that Prince Harry has also wanted to visit both Fiji and Tonga.

He met with Prime Minister Voreqe Bainimarama during March's Commonwealth Heads of Government Meeting in London where an invitation was extended to him Prince Harry and Markle – now the Duchess of Sussex.

The Daily Mail reports that the high‑profile trip to New Zealand, Australia, Fiji and Tonga in October is being discussed at the highest level and aides are promising that the second half of this year will be "incredibly busy" with official visits.

The couple have already announced that they are delaying their honeymoon to return to work the week after their nuptials. The royals will also undertake a couple of short overseas visits before the start of the summer, including a two‑day visit to Dublin.

33-year-old Prince Harry is yet to visit Ireland but 36-year-old Markle spent time in the country as an ambassador for the One Young World Summit in 2014.

But the couple plan to really showcase their work as a new royal "power couple" later in the year, starting with a visit to Australia, where Harry's inspirational Invictus Games for injured servicemen and women is being held in Sydney this October.

They will then travel onto New Zealand ‑ a country the prince loves and where Markle has travelled before as a backpacker ‑ followed by Fiji and Tonga.

The Mail also understands that in recent months Markle has been schooled in royal etiquette and traditions by royal household and diplomatic staff.

This includes how to greet dignitaries – and expect to be greeted – once she becomes a member of the royal family, how to behave on royal engagements and the intricacies of palace life.