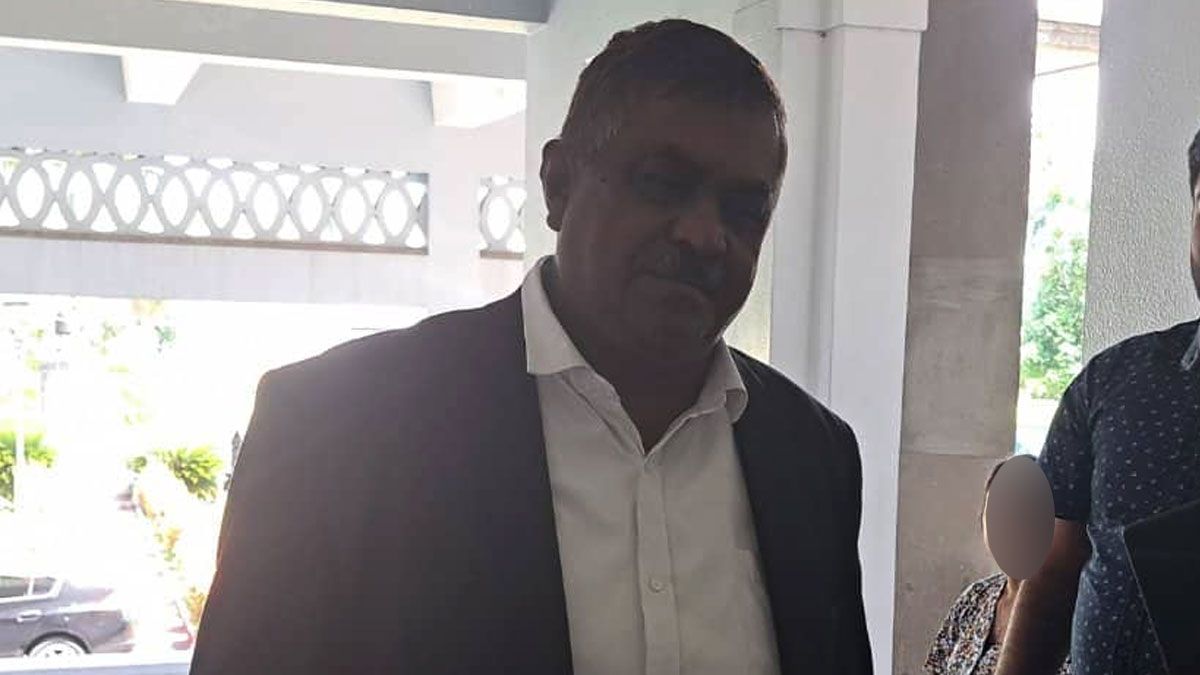 A FICAC witness has told the Suva High Court that former FijiFirst MP Vijendra Prakash has a post office box in Vunidawa however, he has not collected the keys to it and no mail has been delivered.

Prakash is alleged to have falsely stated that his permanent place of residence was in Waidracia, Vunidawa, Nabuni, Naluwai, and Naitasiri, and allegedly obtained $33,670 in parliamentary allowances between August 2019 and March 2020.

Tokasa Luvu, the Manager for Vunidawa Post Office says Prakash opened it on the 8th of February 2019.

She says Prakash did not collect the keys and she has not met him again.

When questioned by Judge Justice Dr. Thushara Kumarage, FICAC lawyer Ashish Nand says their aim is to show the box was opened three days prior to signing the MP Declaration Form.

He says the box was opened to show Prakash resides in Vunidawa and the address was only given to Parliament while the PO Box address does not appear in his LTA or FRCS details.

While cross-examining Luvu, Prakash's lawyer, Siddharth Nandan put to her if she recalled Prakash coming to collect the keys three weeks later to which she responded she did not.

She also says that other people's mails come to another person, Mahendra Kumar's box.

Nandan had objected on the grounds that several inferences has to be made before coming to an element in dispute in this case.

He says the evidence is raw data and extremely voluminous.