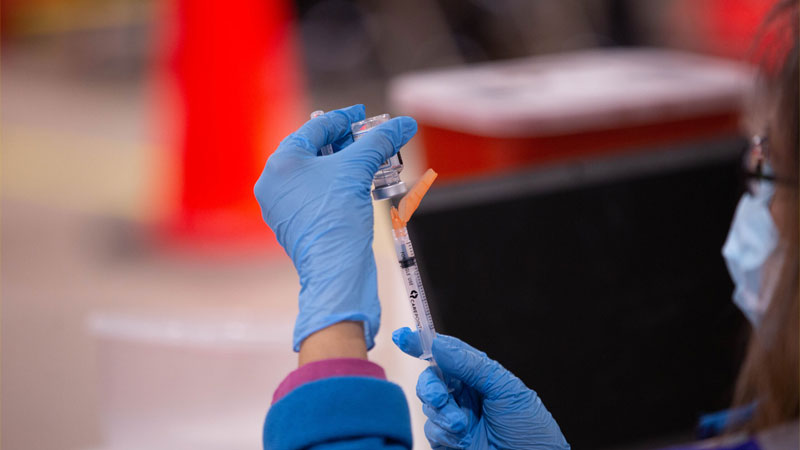 A hospital in Poland is facing a fine of $US67,000 for allowing a group of actors, media executives and a former prime minister to jump ahead of the queue and receive a coronavirus vaccination.

There has been considerable public anger following the news the hospital invited the 18 people to get vaccinated when only medical staff are supposed to have it.

BBC News reports the Polish government plans to expand the rollout to senior citizens, teachers and member of the uniformed services at the end of the month.

It has admitted “irregularities”, which it said happened in a rush to administer the vaccine before they expired.

It said the cultural figures were invited to promote the government’s programme as many Poles are worried the vaccine may have potential side effects.