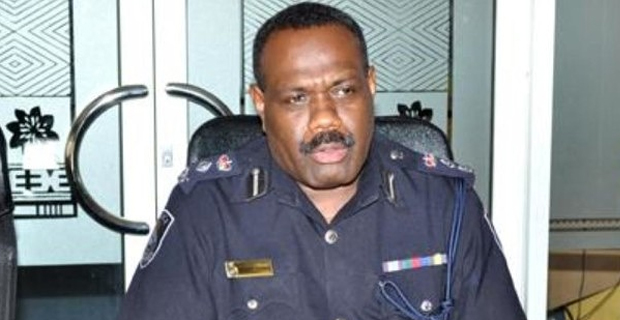 Police will now look at all the reports that have been lodged about discrimination and ill‑treatment towards the Lesbian, Gay, Bisexual, Transgender, Queer and Intersex Community at various police stations.

Acting Police Commissioner ACP Rusiate Tudravu highlighted this after concerns were raised at the Transgender Day of Remembrance on the level of discrimination and hatred towards transgender people in Fiji particularly the two recent murder cases of the late Iosefo Magnus and the 23yr old USP student, Akuila Salavuki who was found dead along the Suva foreshore on the 17th of May this year.

He says that most of the transgender people are coming out with information with regards to what they face out there.

Tudravu says that police will then relate to the Lesbian, Gay, Bisexual, Transgender, Queer and Intersex Community as to what transpired with their investigations.

He says that it is good that the LGBTQI community is raising these issues.

Tudravu says that police will also be reviewing all other cases that were raised by the LGBTQI community.

Meanwhile, it has been more then a year now Iosefo Qionitoga Magnus was found brutally murdered at the Vesida shortcut off Caubati and police confirmed that they are yet to make any arrests.

A group of people gathered at the murder scene on the 21st of September to remember the late Magnus.

In the case of Akuila Salavuki, who was found dead along the Suva foreshore, 20‑year‑old Saula Temo has pleaded not guilty to one count of murder in this case.

Temo is alleged to have murdered Salavuki on the 17th of May this year.

It is also alleged that Temo hit Salavuki on the head with a piece of timber that caused Salavuki’s death.

He has been remanded in custody and the case has been adjourned to next Tuesday.

People's Alliance Party Leader Sitiveni Rabuka says the alleged act of sacrilege at the Nav Durga Temple in Baulevu, Nausori is shocking and ... 5 hours ago