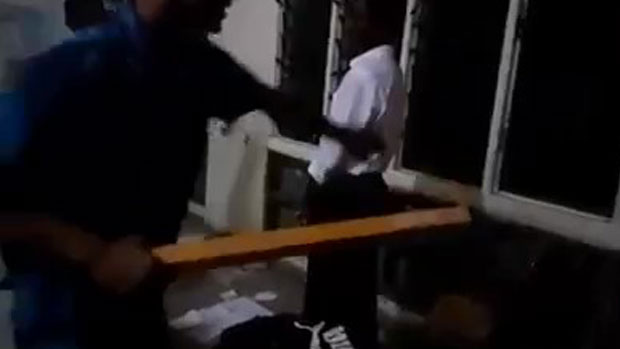 Screenshot from the disturbing video showing the abuse of a student

Police Chief of Intelligence and Investigations, ACP Biu Matavou has directed an immediate investigation to be done by the Criminal Investigations Department after the emergence of a video of a group of students bullying and violently assaulting a student. 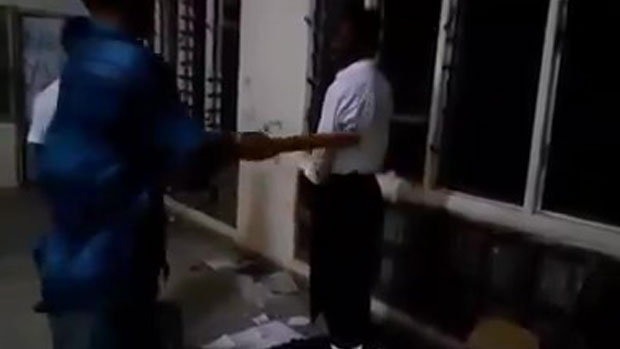 A team from the Korovou Police Station is currently at the school and have now identified the student where his statement is being recorded regarding the alleged incident.

Police say the CID was directed to promptly investigate the video of students allegedly bullying and assaulting a fellow student in what looks to be inside a classroom. We have also sent the video and questions to Minister for Education Rosy Akbar. She is yet to respond.