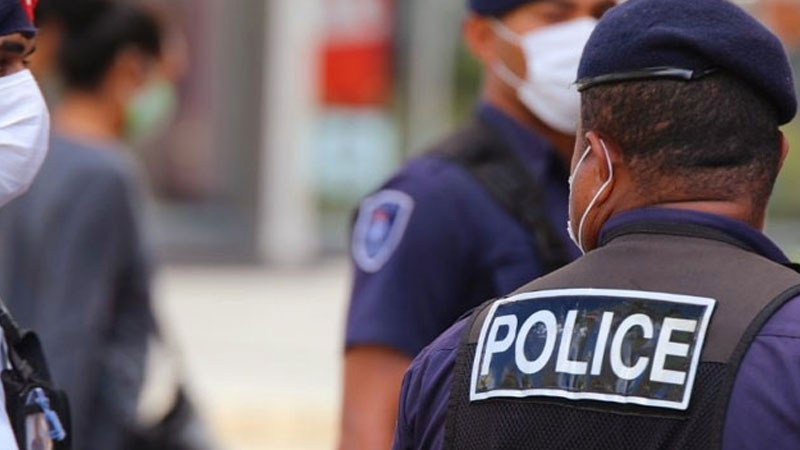 Police have interviewed a few people in Volivoli in Rakiraki about the alleged homicide case on Thursday.

They say right now they are trying to gather as much information as they can.

Four bodies were recovered on Thursday morning while one person is admitted in the hospital.

One of the deceased, 48-year-old Ranjeev Kumar was bedridden.

His family has told fijivillage that Kumar was living with his wife’s family in Volivoli.

The family says Kumar’s wife is admitted in critical condition in the Lautoka Hospital.

Thousands of people living in Lami, Delainavesi, Kalekana, Qauia and Suvavou are without water this morning due a burst main along ... 13 minutes ago

A 16-year-old from Ba is one of the five newly reported deaths from leptospirosis recorded by the Health Ministry. There are 111 new cases and an ... 24 minutes ago