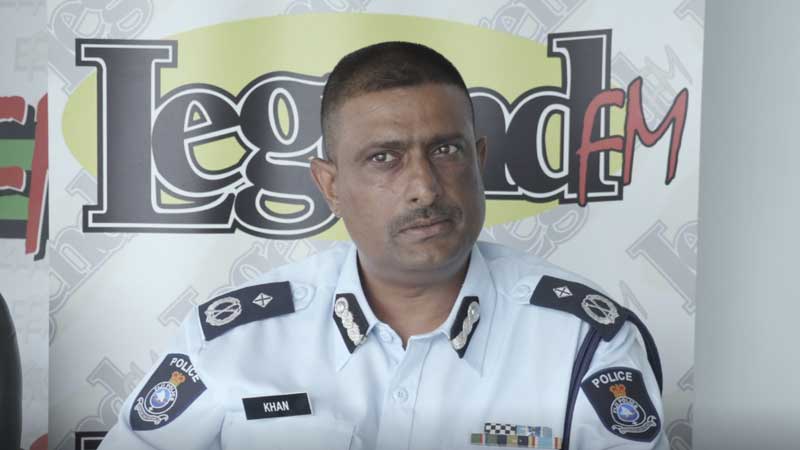 Police have today assured some members of the Mead Road Housing community in Suva who have come forward and raised concern about the selling of drugs like methamphetamine and marijuana from the Public Rental Board area, that they will take all the necessary measures to arrest the dealers and the buyers.

Legend FM News has received information that the group of dealers are still seen selling drugs in the area and many vehicles are seen coming in from as early as 4am to pick up the drugs from members of the group.

They have seen young boys being used as carriers of the drugs who get into parked vehicles including private cars, taxis and some vehicles of certain organisations. The boys have been seen handing over the drugs and getting out of the vehicles with cash.

We have also been told that the same group is seen drinking alcohol almost every weekend in the PRB compound. Some of the residents are concerned for their safety.

Police Chief of Operations, ACP Abdul Khan says they are thankful for this information and the officers will get these dealers and others involved in the illegal activities.

ACP Khan says they will also work with PRB, and closer monitoring will continue as cameras will be installed in the area soon.