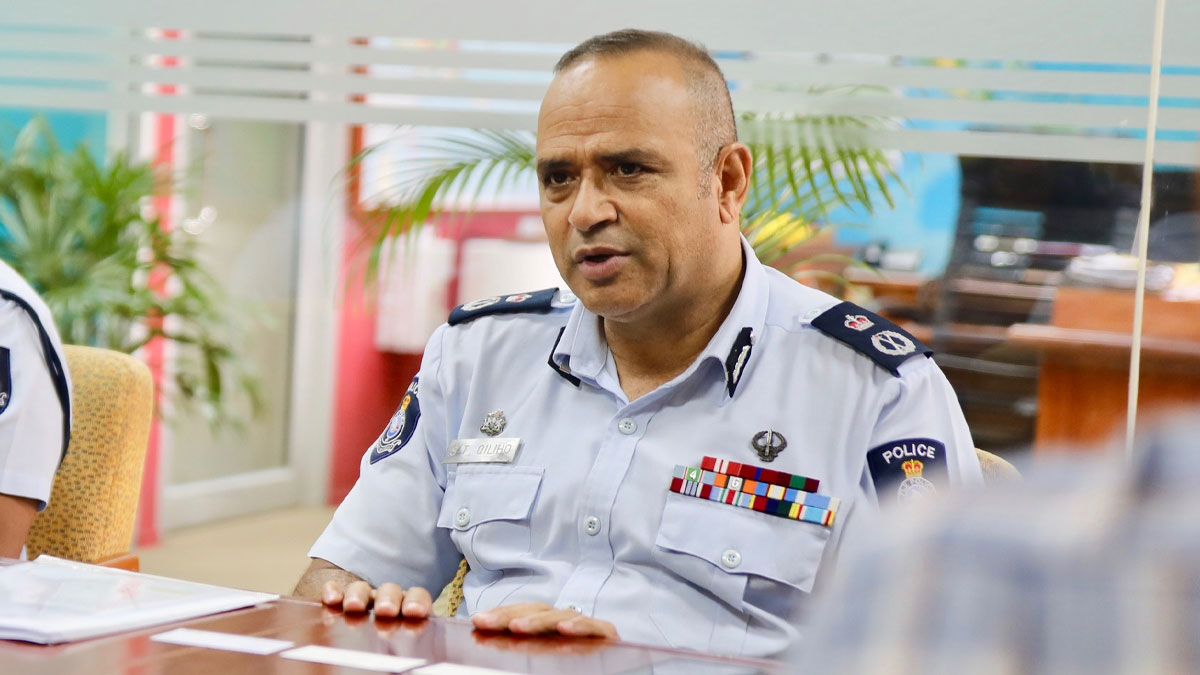 Police Commissioner Brigadier General Sitiveni Qiliho says rather disturbingly, the Fiji Police Force notes with deep concern that a number of acts of vandalism and intimidation targeting only the FijiFirst Party has been reported.

He says these range from damaging FijiFirst billboards, banners and campaign material on vehicles, verbal and physical intimidation of its supporters and hate posts on social media.

Qiliho says Fijians are reminded that such acts of vandalism, intimidation and political thuggery carry heavy penalties under Fijian laws.

He says since such acts fall under electoral offences, the Police Force will collaborate with FICAC to conduct investigations.

Qiliho says they are assuring all political parties, their candidates and supporters that they are here to provide a safe, secure and conducive environment to enable every Fijian to freely exercise their political right without fear.

He adds please report any threat of violence, intimidation and damage to property to the nearest police station.

The Commissioner says they have instructed all police stations and officers to give priority to any such complaints.

Qiliho says they are also informing political parties that it is equally their responsibility to ensure none of their respective leaders, party officials or supporters engage in any acts of vandalism, intimidation or damage to property.

He says they will continue to monitor all political activities to ensure they have a safe and democratic environment for the conduct of free and fair elections.

Qiliho adds Chief Operations Officer ACP Abdul Khan and Commanding Officer Police Special Response Unit SSP Livai Driu have this past week visited a number of political parties to personally deliver the assurance of the Fiji Police that all necessary safety and security measures are being adopted to ensure political parties, candidates and supporters are able to freely exercise their political rights as guaranteed under the Fijian Constitution.

He says they will be visiting the remaining parties in the coming days.