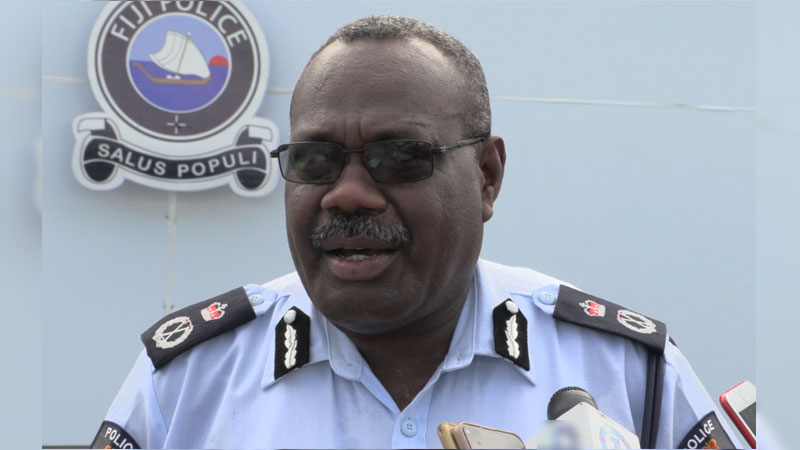 Acting Police Commissioner, Rusiate Tudravu says a social media post claiming that Police officers rounded up a group of men from Sabeto to Nawaka and kept them in a container at the Nadi Police Station is another example of how certain social media commentators are willing to fabricate information to advance their agendas.

Tudravu says not a single person was brought in to Police custody from the areas because they were collecting signatures for a petition against the iTaukei Land Trust Amendment Bill.

He says the post is purely aimed at inciting communal hatred and it is unfortunate that there are already a number of repulsive comments made against other members of our communities as well as calls for violence.

Tudravu says this is an example of what they had reminded people to be mindful of, and not to be easily swayed or misled by individuals as comments aimed at inciting violence and unrest will be investigated.

He says a Lomolomo villager was arrested over the weekend and is still under investigation for allegedly sharing similar posts of false information aimed at inciting civil unrest and they will not hesitate to make more arrests.

Police reiterate the need to analyze and verify social media posts before sharing or commenting as it will lead to an arrest.

Minister for Economy, Aiyaz Sayed-Khaiyum says calling People’s Alliance “Paap” or “Paapi” is a play of words just like calling someone from... 31 minutes ago
LATEST NEWS

Minister for Economy, Aiyaz Sayed-Khaiyum has confirmed the Ministry of Education is working on some capacity building in terms of technical and ... 41 minutes ago